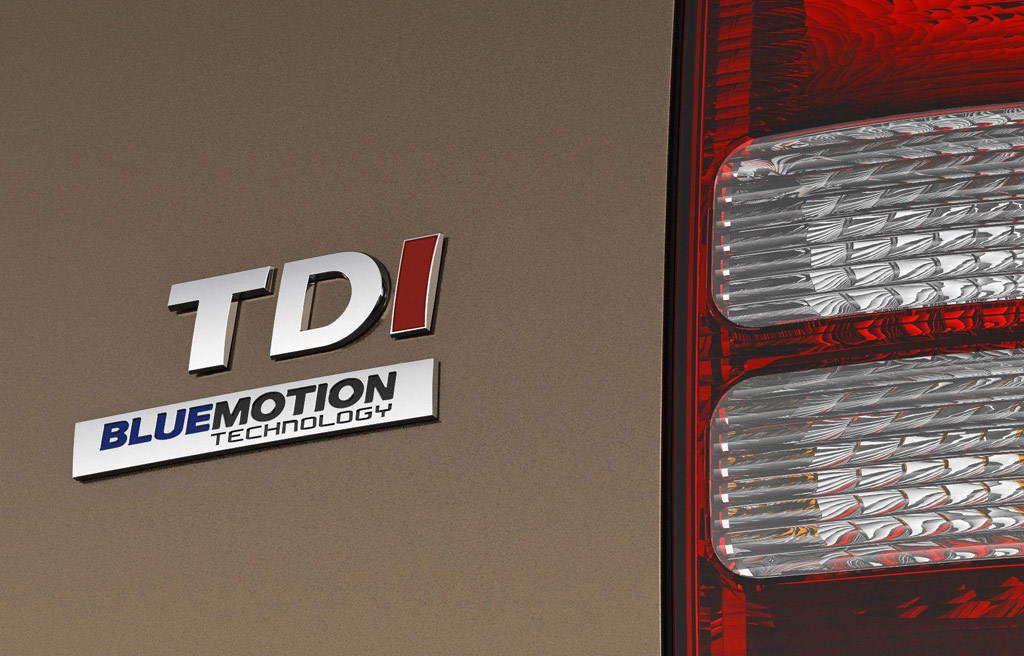 The first images and details of the new generation Caddy and Caddy Maxi range have been released ahead of the vehicle’s world debut at this September’s IAA Hanover Commercial Vehicle show.

After six years and sales of nearly 800,000 units of the outgoing model, the new generation Caddy range promises to be more economical to run, with more safety features, enhanced quality and refinement, plus improved environmental credentials. These improvements aim to continue the Caddy’s success as one of Volkswagen’s best-selling models around the world – even as far away as Australia.

Visually, the new generation models are refreshed with the latest frontal styling found across all new Volkswagens, such as the latest Polo and Transporter. There are also new rear light clusters, plus roof rails available for the first time, and the option of cornering lights. It is a similar story inside, where new instruments, steering wheels and audio/navigation systems plus the option of Bluetooth connectivity enhance the Caddy range with more quality and style.

Under the bonnet there is a completely new range of four of Volkswagen’s latest common rail, four-cylinder TDI engines which are up to 13 per cent more fuel-efficient. This includes two 1.6-litre TDI engines producing 75 PS and 102 PS, plus two 2.0-litre TDI units producing 110 PS and 140 PS. These are quieter, more refined and economical, with cleaner Euro5 standard levels of emissions. Other new features introduced to the new generation Caddy include Volkswagen’s latest seven-speed DSG gearbox and 4MOTION four-wheel drive.

BlueMotion Technology models will now be available in the van and passenger-carrying models with the 1.6-litre engine, offering the ultimate in economy and low emissions. These use Start/Stop and battery regeneration systems to help deliver carbon dioxide emissions of as low as 129 g/km and an average fuel consumption of up to 57 mpg, giving a potential range of up to 735 miles on one tank of fuel.

The new generation Caddy range will have ESP (Electronic Stabilisation Programme) standard on every model. Other new safety features include daytime running function for the headlights and automatic activation of the hazard lights under emergency braking.

The seven-seat Caddy Maxi Life model will be renamed the Caddy Maxi MPV, and for greater flexibility and loadspace, the second row of seats in this model, and the five-seater Caddy Maxi kombi and window van, will be able to be removed completely rather than simply folded forward as is the case now. As ever, the MPV’s bench seat in the third row is also removable.

Full details of prices and specifications are expected to be released next month.