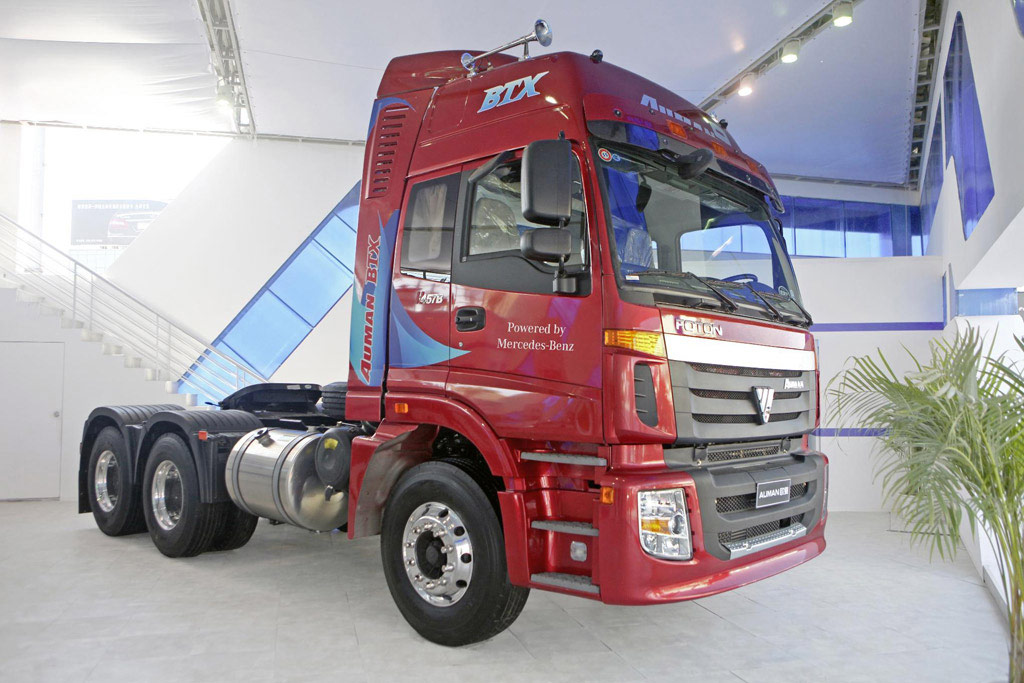 Daimler and Foton Motor have made significant progress regarding their negotiations to establish a 50:50 joint venture. A joint venture contract was signed in the presence of German Chancellor Angela Merkel and the Premier of the People’s Republic of China Wen Jiabao. The approval for the deal was granted by the relevant Chinese government authority.

Daimler will contribute its technological expertise to the joint venture — especially in the area of diesel engines and exhaust gas systems — so that the Chinese emissions limits ranging up to Euro 5 can be fulfilled. Both partners will use Foton’s truck brand Auman as a platform in China and as a springboard for joint exports. Alongside its sales and service network in the medium- and heavy-duty truck sector, Foton will contribute its market know-how in China and the rest of Asia to the joint venture. Foton has grown very quickly since its entry into the truck business in 1998. Last year it sold 82,234 heavy-duty truck units and thus already plays a key role in China’s truck segment.

Foton Motor is a subsidiary of Beijing Automotive Industry Corporation (BAIC). The joint venture will expand Daimler’s industrialization in China to include trucks, in addition to passenger cars and vans.