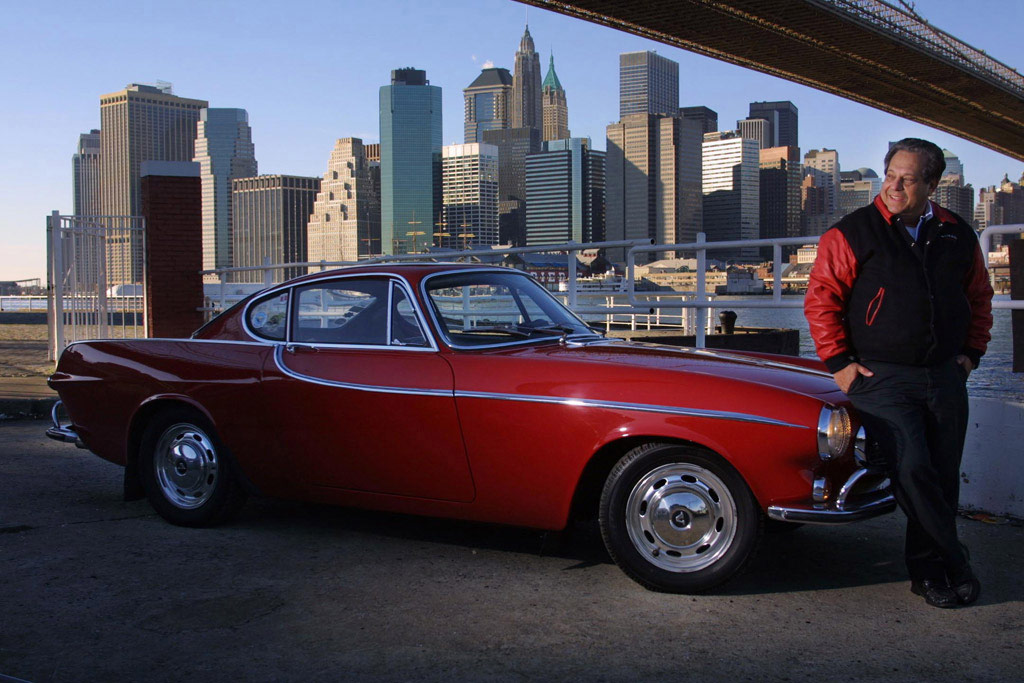 American Irv Gordon – driver of the highest mileage vehicle on the road, a 1966 Volvo P1800 – has just turned 70. No he aims to reach an unmatchable record sometime in the next three years.

The two-seater sports coupe P1800 was presented at the auto show in Brussels 1960. Production started one year later, so 2011 the P1800 celebrates its 50 year anniversary. Almost 46,000 units of the famous Swedish sailor Pelle Petterson designed model were produced in various versions until production finished in 1973.

One of the P1800 icons is the British actor Roger Moore, who drove the car in the TV series “The Saint”. Another famous P1800 driver is the American Irv Gordon. With more than 2.8 million miles on his sporty red Volvo sports car, Gordon was celebrating his birthday on 15 July by affirming his goal of reaching three million miles before his 73rd birthday – forever enshrining him as an iron man in automotive endurance.

Gordon, a retired science teacher from East Patchogue, N.Y., purchased his Volvo in June 1966, and immediately fell in love, driving 1,500 miles in the first 48 hours. With a 125-mile round-trip daily commute, a fanatical dedication to vehicle maintenance and a passion for driving, Gordon logged 500,000 miles in 10 years.

Today, Gordon breaks his own record every time he drives, whether it’s to Cincinnati for coffee, Rolla, Mo., for lunch or Green River, Wyo., for dinner. Gordon – like any mighty record-holder at the top of his game – is mindful of his legacy, as well as setting a record no one can beat.

“Three million miles by my 73nd birthday sounds right,” Gordon said. “But, whether I reach that mark is more up to me than it is the car. The car’s parts have long proven they can take it, but I’m not so sure about my own. Either way, it will be a fantastic testament to the engineering genius of Volvo as well as to the resiliency of folks my age.

“Three million miles is an iron clad number that I’d like to think sits right up there with DiMaggio’s consecutive game hitting streak. Who’s going to beat that? No one.”

Gordon is unsure what to do with his Volvo after three million miles, though he has considered selling it for no less than one dollar per each mile he’s driven.

“I used to think I’d park it in a museum where people will get to enjoy seeing the car that beat the odds – all with the same engine, same radio, same axles, same transmission and of course the same driver,” Gordon said. “Now I think, ‘no way.’ I’ll either keep driving it or sell it for $3 million.”

And what would he do if he made $3 million off the car? 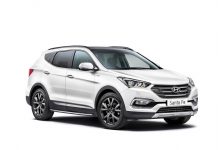 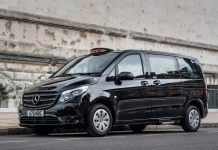 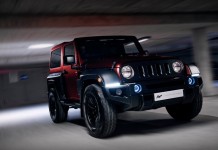