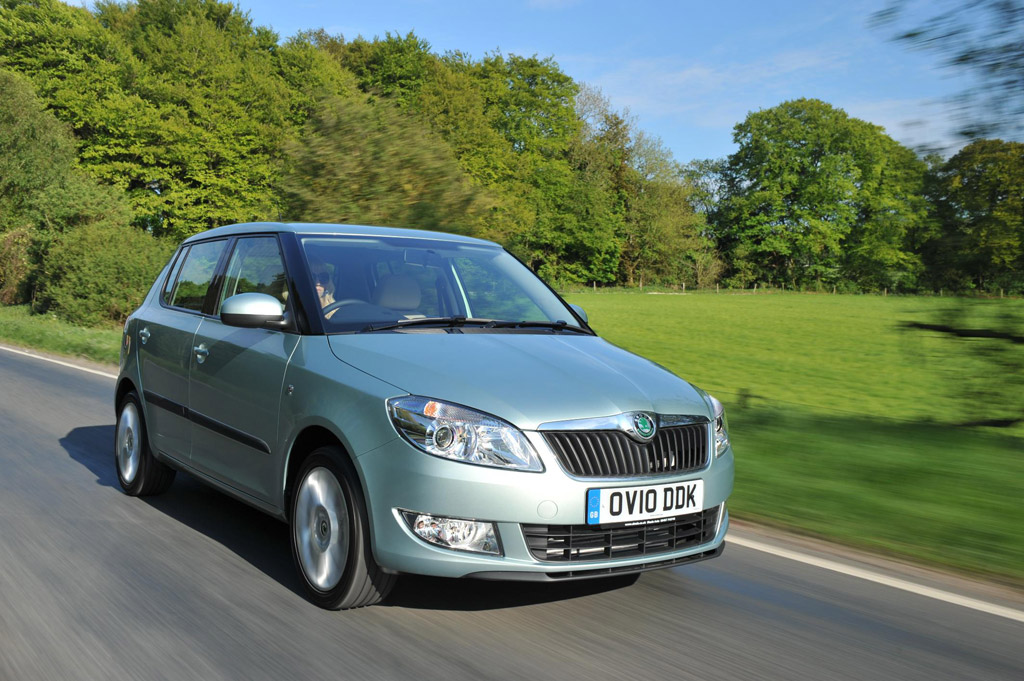 Škoda Auto reached a new sales record of 378,747 vehicles sold worldwide in the first half of 2010. This represents an increase of nearly 15% when compared to the same period of last year. In June alone, 71,320 customers purchased a Škoda (+8.3 percent).

“Škoda continues its growth trend with new record numbers. In particular, the brand has profited from high demand in China, as well as a positive trend in Western and Eastern European markets. In some countries however, the market remains weak after a difficult 2009. The second half of 2010 will bring great challenges but we are on an excellent path”, said Reinhard Fleger, Member of the Board responsible for Sales.

The key driving force behind the increase in growth is the development of the Chinese market, which in June alone sold 15,158 vehicles, an increase of more than 51% when compared to the same month in 2009. From January to June 2010, 84,135 vehicles were delivered in China, 82.3% more than in the first half of the previous year.

Škoda overseas markets performed well in the first six months of 2010, increasing sales by almost 50% (25,000 vehicles). In Russia, twice as many cars were sold when compared to the same month of the previous year. In Western Europe (excluding Germany), the brand increased its sales by 34.5 percent to 117,283 vehicles. In particular, Škoda recorded significant growth numbers in Great Britain (+ 61.2%) and Spain (with the Canary Islands; + 50 %).

In the Czech market, sales remain positive for Škoda: 5,743 vehicles were delivered in June 2010. This represents a cumulative increase of 16.6% when compared with 2009.

Škoda’s second largest market (after China) is Germany where 13,343 vehicles were registered in June. Škoda was able to increase its registration figures to a total of 67,556 units, reinforcing the Czech Republic manufacturer as the number one imported brand in Germany.