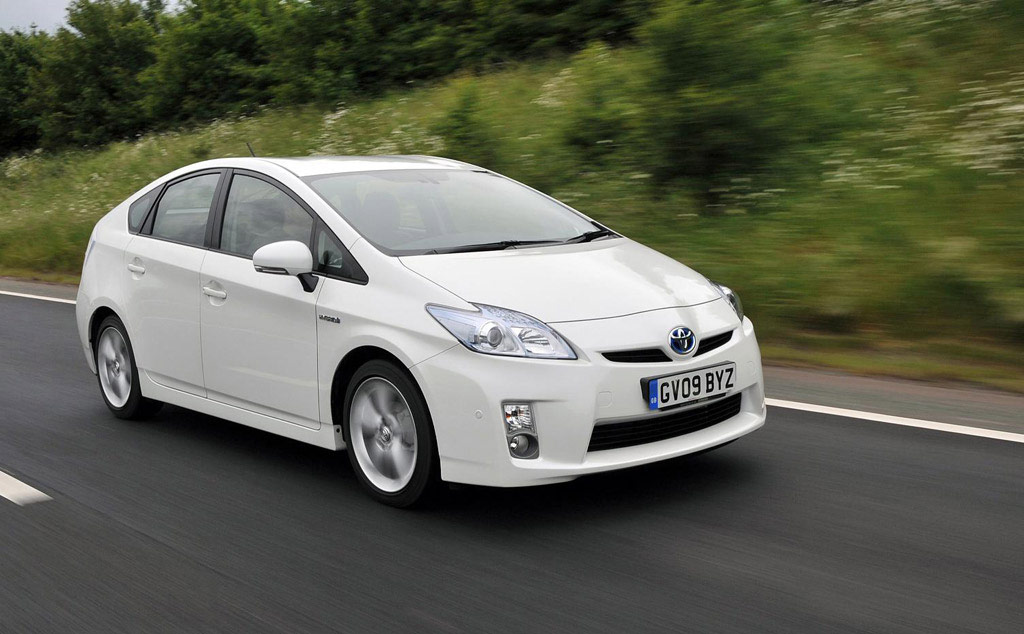 As others promise prototypes or tout test cars, Toyota celebrates ten years of the Prius in Europe with 200,000 sales. The full hybrid Toyota Prius, synonymous as the definitive hybrid car, was launched in 2000 to the European market, (1997 in Japan). With sales reaching 100,000 in 2008, that figure has now doubled to 200,000 in just two more years, confirming the significance of Prius as a mainstream model. Global sales of Prius are expected to exceed two million by the autumn of 2010.

The last decade has seen significant improvements to its Hybrid Synergy Drive® powertrain compared to the first Prius ten years ago. The new car has reduced fuel consumption by more than 23 per cent, CO2 emissions are down by almost 26 per cent, (from 120 g/km to just 89 g/km), with power increasing by 30 per cent; very tangible evidence of Kaizen, Toyota’s continuous improvement philosophy.

The UK has remained one of the leading European markets for Prius, accounting for more than one in five Prius sold in Europe. This year’s sales to date are 6,579 units, almost equaling the 2009 figure in just six months.

Prius well proven Hybrid Synergy Drive powertrain has been designed for low maintenance and outstanding durability, awarding the Prius the lowest warranty cost per unit amongst all Toyota models. It is also one of the most successful powertrains in the history of the International Engine of the Year awards, with a total of 11 titles to date.

The recent launch of the Auris Hybrid marks the start of a dramatic expansion in Toyota’s full hybrid model range. The company aims to offer all of its European models with a Hybrid Synergy Drive powertrain derivative as early as possible in the 2020s.