wp booster error:
The path of the tdb_template_33543 template not found. Did you disable a tagDiv plugin? Toyota and Tesla to develop electric RAV4 - Car Daily
CLOSE
Welcome! Log into your account
Forgot your password?
Recover your password 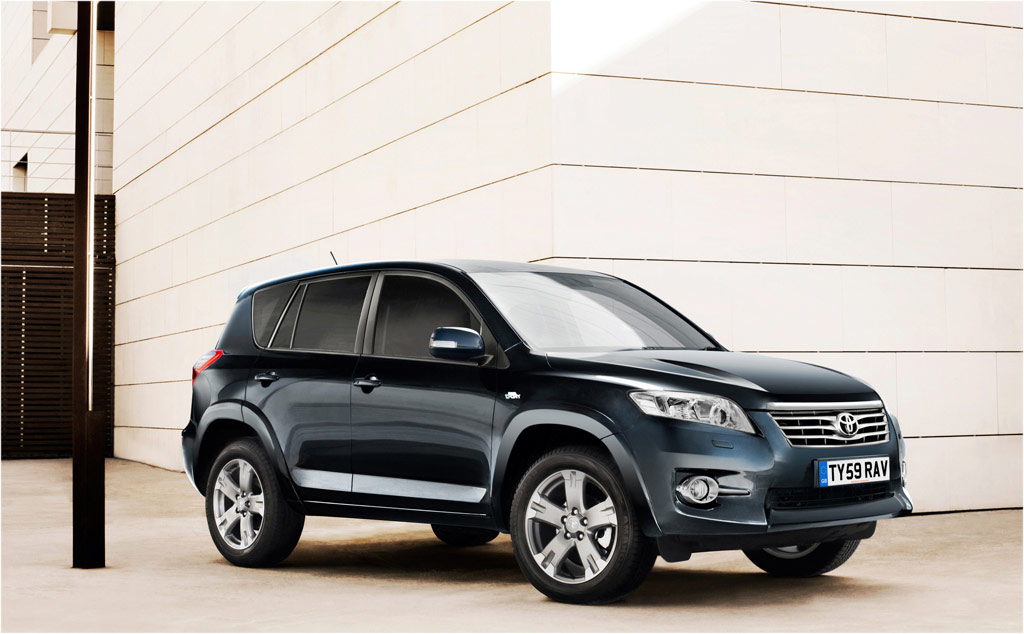 Tesla and Toyota Motor Corporation (TMC) confirmed that the two companies have signed an agreement to initiate the development of an electric version of the RAV4 as announced in May of this year by Elon Musk and Akio Toyoda. With an aim to market the EV in the United States in 2012, prototypes will be made combining the Toyota RAV4 model with a Tesla electric powertrain. Tesla plans to produce and deliver a fleet of prototypes to Toyota for evaluation within this year. The first prototype has already been built and is now undergoing testing.

In May, Tesla and TMC announced their intent to cooperate on the development of electric vehicles, parts, and production system and engineering support. Tesla seeks to learn and benefit from Toyota’s engineering, manufacturing, and production expertise, while Toyota aims to learn from Tesla’s EV technology, daring spirit, quick decision-making, and flexibility.

TMC has, since its foundation in 1937, operated under the philosophy of “contributing to society through the manufacture of automobiles,” and made cars that satisfy its many customers around the world. TMC introduced the first-generation Prius hybrid vehicle in 1997. The company also plans to introduce EVs into the market by 2012.

Tesla’s goal is to produce increasingly affordable electric cars for mainstream buyers – relentlessly driving down the cost of EVs. California-based Tesla designs and manufactures EVs and EV powertrain components, and is currently the only automaker in the U.S. that builds and sells highway-capable EVs in serial production.