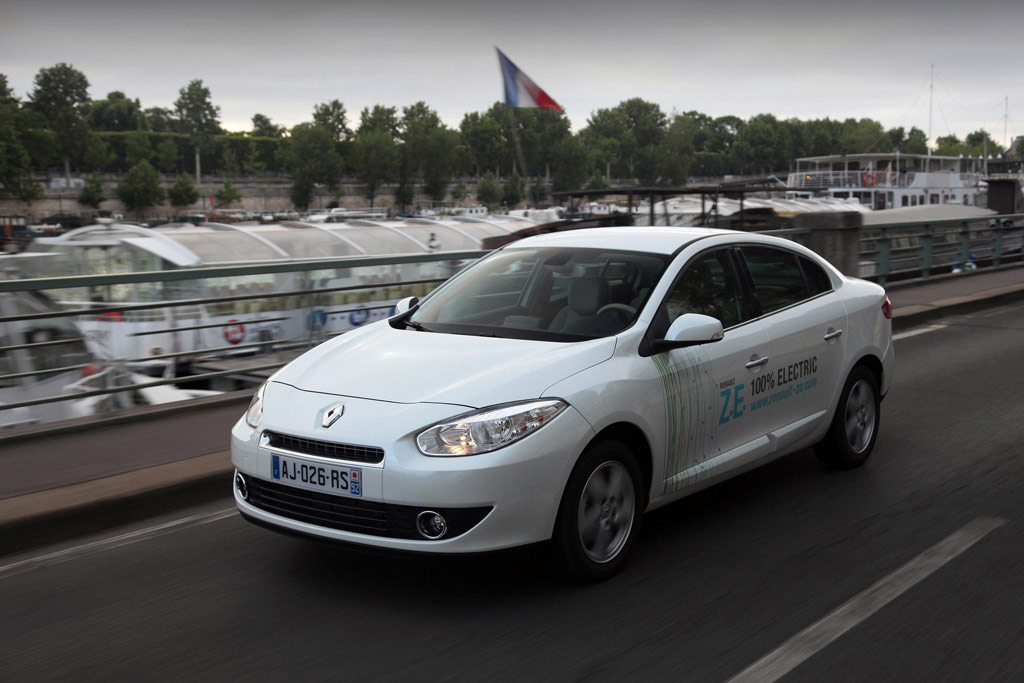 With one year to go before the launch of its first two electric vehicles, Renault is to embark on a Europe-wide tour with Kangoo Express Z.E. and Fluence Z.E. The roadshow will give some 2,000 people – media, national and local authorities and opinion leaders – a chance to get behind the wheel of Renault’s two prototype electric vehicles. Kangoo Express Z.E. and Fluence Z.E. were unveiled on April 15, 2010.

Aware of the impact that motor vehicles can have on the environment over their complete life cycle, Renault has been working actively for many years to achieve ongoing improvements regarding the ecological footprint of a vehicle at every phase of its life (production, on-road use, recycling). As demonstrated by its Renault eco² programme in favour of the environment, Renault believes it is essential to ensure that the most effective technologies are available to as many motorists as possible at an affordable price. Electric vehicles represent a clean-break solution aimed at making CO2 emissions-free mobility in use, except wear parts.

Renault estimates that electric vehicles will account for 10 per cent of the world market by 2020. The Alliance is
investing €4 billion in its zero emissions programme and a 2,000-strong team (1,000 at Renault and 1,000 at
Nissan) is already working on electric vehicles.