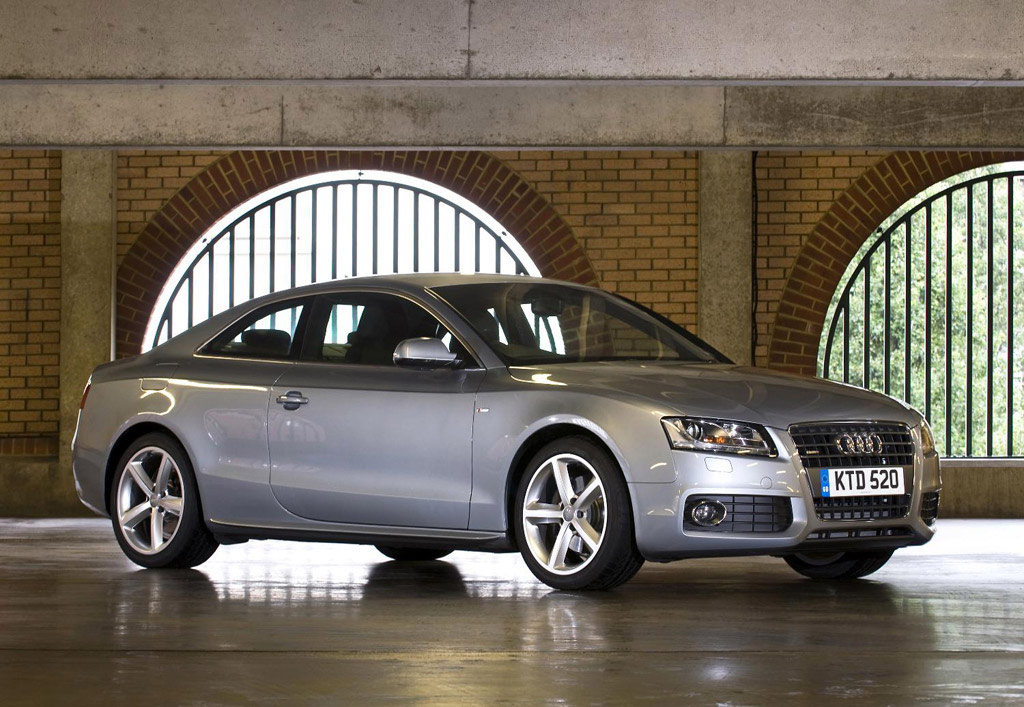 Drivers of 2011 Model Year Audi A4, A5 and Q5 TDI models will no longer have to face the inconvenient and potentially expensive consequences of accidentally filling with petrol thanks to a new preventative system built into the fuel filler neck.

The neck has been redesigned to incorporate contact points that open an internal fuel flap only when the larger diesel pump nozzle applies pressure on them. The smaller diameter petrol nozzles do not make contact, ensuring that the filler flap remains closed to prevent access to the reservoir.

Instances of ‘misfuelling’ have risen significantly in recent years as an unfortunate bi-product of the dramatic forward strides in refinement made by Audi TDI models, which thanks to high pressure common rail injection technology operate very nearly as smoothly and quietly as their petrol counterparts. This latest advance will of course be of particular interest to companies running vehicle fleets, but it will also provide reassurance for private customers making the switch from petrol, and those who aren’t the sole user of their car.

The newly equipped models in the A4, A5 and Q5 family will be joined by further Audi models in the near future as the system is gradually rolled out.