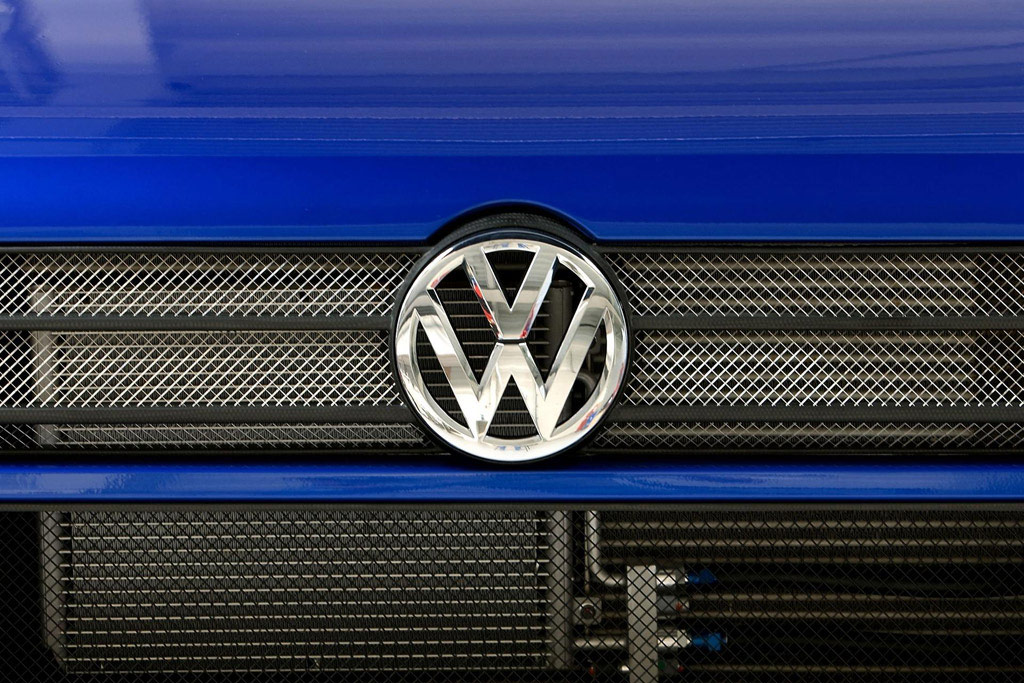 With the new Touareg recently becoming available to order, Volkswagen Motorsport is in the final stages of developing an evolution of the double Dakar Rally winning Race Touareg in readiness for its attempt on the title in 2011.

The Race Touareg 3 features a revised exterior design with updated aerodynamics but retains proven technology that has helped Volkswagen Motorsport win back-to-back victories at the desert rally which crosses Argentina and Chile. The changes follow the design cues of the latest production model, while also carrying forward some of the characteristics and dynamic qualities of the Race Touareg 2.

The Race Touareg 3 continues to be based on the basic engineering design of the previous generation Race Touareg 2, which has been continuously developed since its introduction in 2005. For example, this latest version of the cross-country rally prototype features the innovative 2.5-litre four cylinder turbocharged diesel engine which develops 300 PS. Other key areas that are carried over from the previous generation rally winner include the suspension and chassis which have also been subjected to constant developments over the past few years.

The evolution of the vehicle into the Race Touareg 3 represents the next logical step we’re taking towards our big aim of achieving the hat-trick at the Dakar Rally,’ says Volkswagen Motorsport Director Kris Nissen. ‘With new aerodynamics, the Race Touareg 3 will look even more spectacular than before, while quoting aspects of the design language of the new production Touareg and, in addition, receiving further detailed optimisations. Its core is well proven because we continue to bank on the consistently optimised technology package that has been giving the Race Touareg first-rate performance and maximum reliability.’

Volkswagen Motorsport will continue its rigorous development programme for the Race Touareg 3 with hot weather testing in the deserts of Morocco at the end of the month including the simulation of several rally distances.

The Race Touareg 3 will be officially unveiled in August before making its first competitive start at the Silk Way Rally (11-18 September). This takes place across Russia between St Petersburg and Sochi and is regarded as the dress rehearsal for the legendary Dakar Rally (1-16 January 2011) where four Race Touareg 3s will contest for Volkswagen’s third consecutive victory.