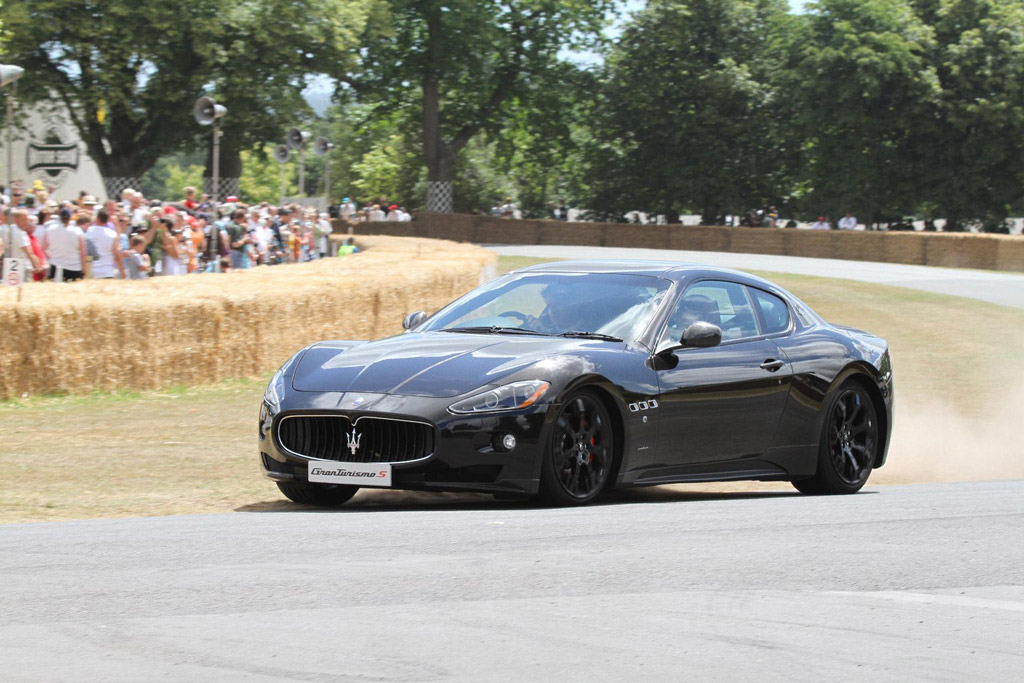 The GranCabrio represents the very essence of Maserati in terms of open-top cars. It’s a Maserati in the purest sense of the word and a car with a high emotional appeal: from its luscious looks and Pininfarina styling to its thrilling sound and amazing performance. Powered by a 4.7 litre V8 delivering 440 HP, the GranCabrio features a ZF automatic six-speed gearbox and is the convertible with the longest wheelbase in its class (2,492mm). It reaches 100 km/h (62 mph) from dstill in 5.4 seconds and has a top speed of 175 mph.