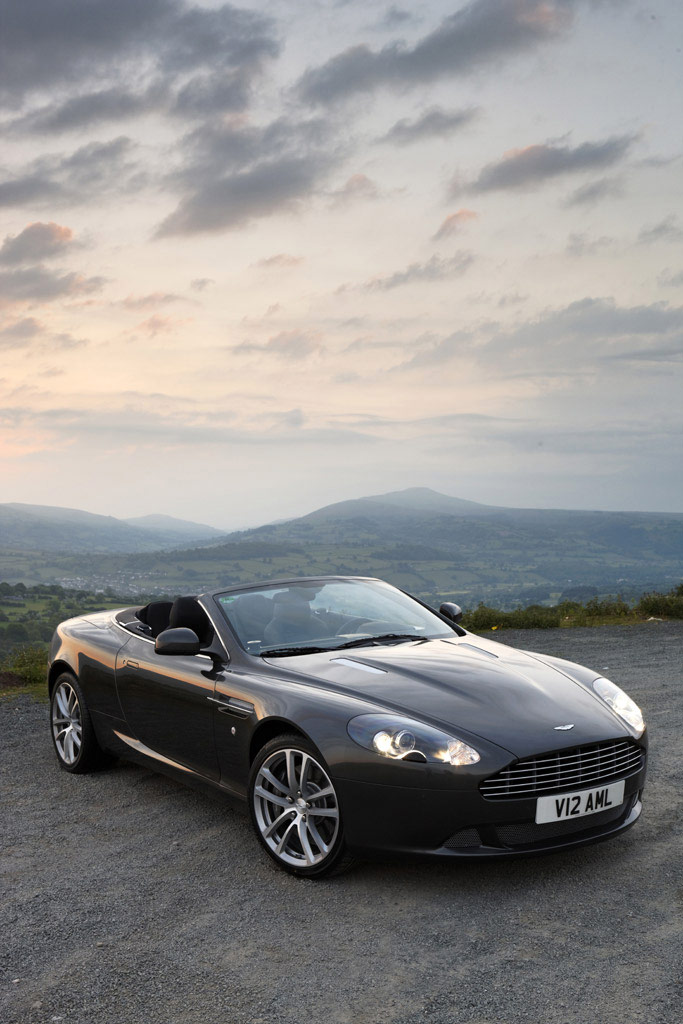 In the most significant programme of upgrades since its world debut in 2003, Aston Martin’s DB9 range has received a complete package of styling, engineering and equipment enhancements.

As the most successful Aston Martin of all-time (an honour it shares with the V8 Vantage) the DB9 has established itself as the definitive grand tourer, thanks to an enduring combination of understated elegance, sporting character and genuine luxury.

Under the skin the DB9’s passive damping system has been replaced by a new Adaptive Damping System (ADS), which offers enhanced ride comfort together with sharper handling when switched to Sport mode. The ADS system is offered as standard equipment across the DB9 range, encompassing both Coupe and Volante (convertible). A new tyre pressure monitoring system, a revised Bluetooth microphone system and the addition of a new Double Apex alloy finish trim and Bang & Olufsen hi-fi options broaden the DB9’s specification.

Aston Martin’s Product Development Director, Ian Minards, explains that it is all part of an ongoing commitment to continual improvement: “The DB9 was the first car built at Gaydon adopting the VH architecture. It has evolved every year since, with significant changes including a power upgrade and successive reductions in CO2 emissions. The latest package of improvements goes further than ever, highlighting the DB9’s qualities as a true sporting GT and underlining its role as the backbone car of our range.”

The Aston Martin DB9 is available as either Coupe or Volante (convertible) with rear mid-mounted six-speed manual gearbox as standard or optional ‘Touchtronic 2’ six-speed automatic transmission. Production of the revised DB9 is already underway, with deliveries commencing in July.