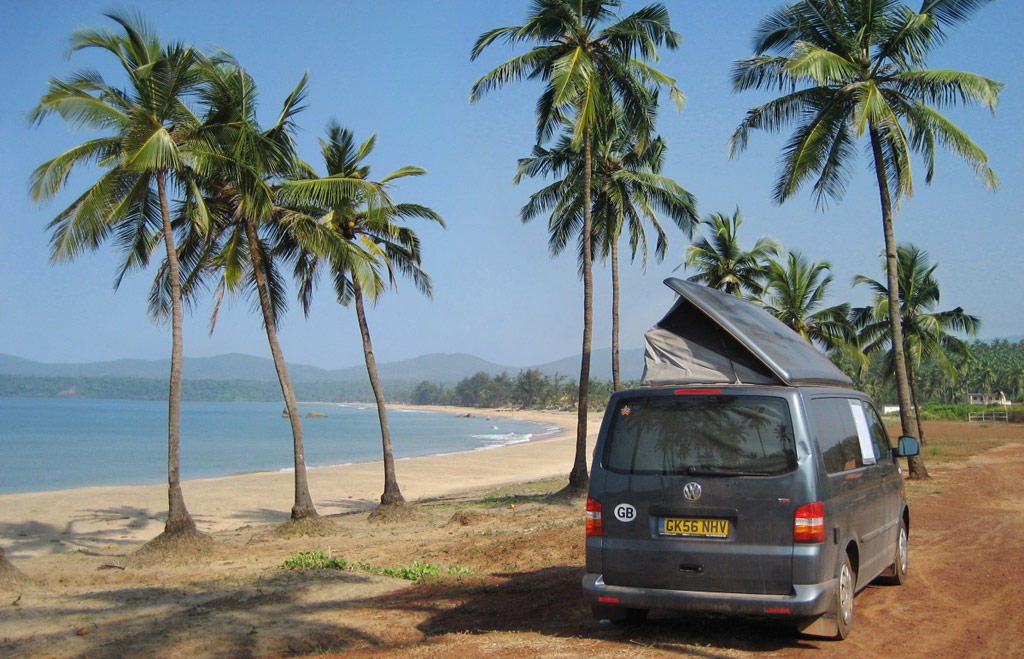 Demonstrating Volkswagen’s reputation for durability, quality and appetite for adventurous travels, a Volkswagen Transporter has successfully completed a 27,000 mile trip to the southern tip of India and back.

Helen Simpson and Michael Broadwith set off from England in their Volkswagen Transporter campervan, from the specialist converter Bilbo’s, and travelled through more than 30 countries, including Ukraine, Russia, Scandinavia, Eastern Europe, Kazakhstan, China and Pakistan. Once they reached the southern tip of India, they turned the Transporter around and returned home again via various south eastern European countries, including Greece and Turkey. A comprehensive route, blog and a gallery of stunning photos of their adventures can be viewed at www.roundtheworld2007.co.uk.

Some of the many highlights from the trip included the fantastic scenery and friendly people in the Hunza Valley in Northern Pakistan; crossing the 15,600 ft high Khunjerab Pass between China and Pakistan; camping in the van at some stunning, picturesque locations, such as Agonda Beach in Goa, India; and paying as little as 20p a litre for diesel in Kazakhstan in Central Asia.

‘We had originally wanted to go on this trip in an old, iconic 1970s Volkswagen van. But the comfort and reliability of the modern Transporter has been invaluable and has really contributed to our enjoyment of the journey,’ said Helen and Michael.

‘Our Volkswagen has been the undoubted star of the trip. Wherever we went, the van was surrounded by curious onlookers within minutes. It gets lots of attention, questions and some very envious looks,’ they continued.

The couple have now safely returned to the UK, but a final highlight of the trip is the news that they are now expecting a baby.