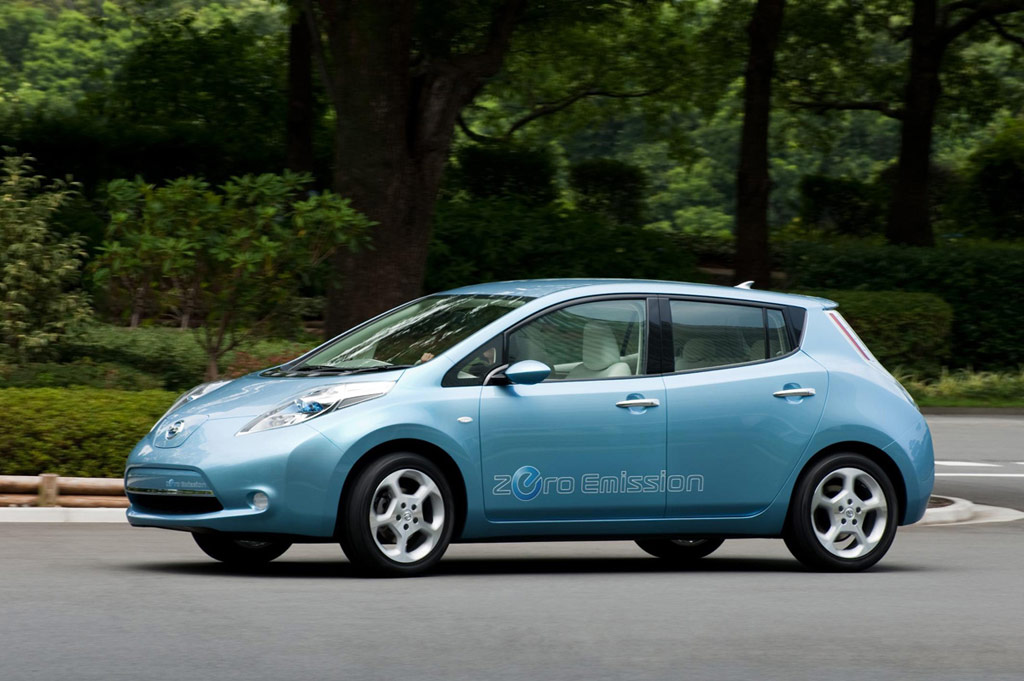 Nissan Motor Co., Ltd., further underlined its commitment to zero emission leadership today by announcing that the Nissan LEAF will be manufactured at its plant in Sunderland, UK.

Nissan also said that construction of its advanced lithium-ion battery plant, announced last year, will begin this April. The facility, which will be located at Sunderland, will have a production capacity of 60,000 units a year and will start manufacturing batteries in 2012 for both Nissan and its Alliance partner Renault.

The UK’s Business Secretary Lord Mandelson said: “This investment is a fantastic vote of confidence in the Sunderland plant and its excellent workforce. The automotive sector is of key importance to the UK. It supports R&D, technological innovation, skills and a supply chain that’s a mainstay of the wider manufacturing sector.

“Today’s news from Nissan, with support from government, shows that by working together we can achieve our aim of making the UK a world-leader in ultra-low carbon vehicles.”

“The world is at the dawn of a new era in automotive transport. Nissan LEAF, which will go on sale later this year, is a five-seater hatchback that offers the same space, practicality and performance of a similar car in its class – minus the tailpipe emissions. Thanks to the UK’s firm commitment to a low carbon future in terms of infrastructure, customer incentives and educational programmes, Nissan LEAF will be built at Sunderland, making the UK the third country in the world to produce this revolutionary car.”

Production of Nissan LEAF will begin in Oppama, Japan later this year followed by Smyrna, Tennessee, USA in 2012. Sunderland will come on-line in early 2013 with an initial annual production capacity of about 50,000 units. The three production sites will support the sales launch of the model, which begins in late 2010 in Japan, the United States and selected European markets, ahead of global mass marketing from 2012.

Nissan and its Alliance partner Renault are the only automakers committed to mass marketing pure electric vehicles on a global scale and together have announced production capacity of 500,000 units per year. To date, the Alliance has entered into more than 50 partnerships worldwide with countries, cities, organisations and other key stakeholders to prepare the markets and infrastructure for the successful adoption of EVs around the world.

Work to integrate Nissan LEAF into Sunderland’s manufacturing process will begin in 2012. The car will be launched on the plant’s ‘Number 2′ production line alongside the recently unveiled Juke compact crossover car, which enters production in August 2010.

Nissan will continue to work in partnership with local and national government in preparation for the UK sales launch of Nissan LEAF in early 2011.

Last December, Nissan and Regional Development Agency One North East signed a definitive agreement on zero emission mobility. The agreement includes the development of a regional network of charging points, supply of Nissan LEAF to the region from early 2011 and a range of incentives for early adopters of EVs, such as a period of free charging and use of dedicated EV lanes.

Although zero-emission vehicles are the centerpiece of Nissan’s product strategy, the company is also investing in a portfolio of low-emission technologies (called PureDrive) such as clean diesels, efficient internal-combustion engines and hybrids.