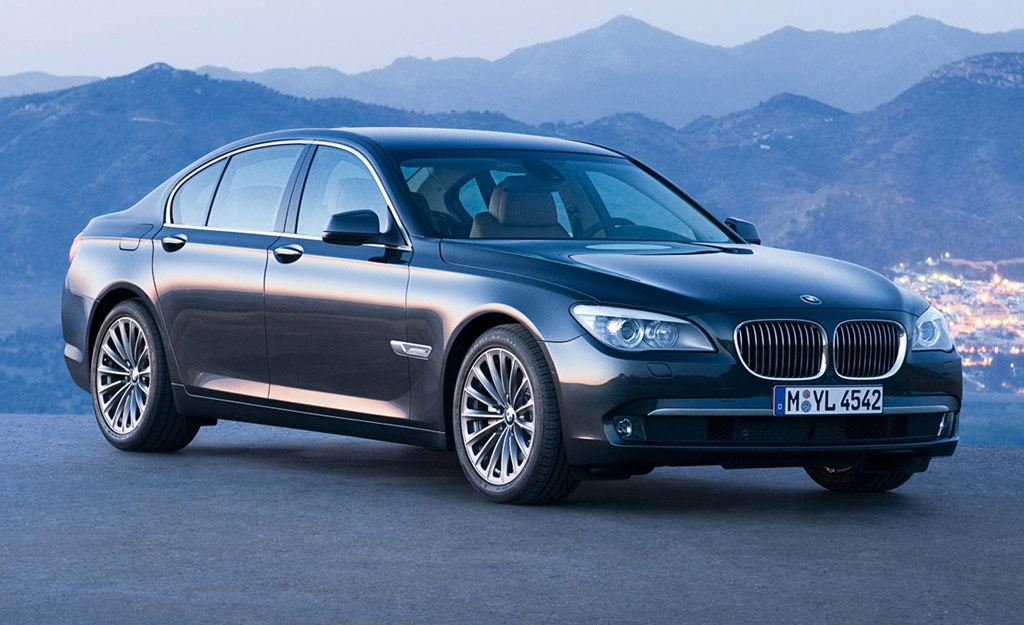 A unique vehicle presentation on Red Square in Moscow (Russia) on 8 July 2008 marked the start for the BMW Group of the countdown for the European market launch of the new BMW 7 Series in the autumn of this year. With the motto “Never stand still”, the world’s most successful provider of premium segment automobiles had an hourglass almost twelve metres high built against
the historic backdrop of St Basil’s Cathedral and the Kremlin. With the largest hourglass in the world, BMW impressively presented its new flagship to around 400 international guests and Moscow citizens.

Success is the driving force
The hourglass on Red Square has been attracting attention since 6 July 2008. In the upper half of the acrylic glass and steel structure stands the new BMW 7 Series – initially hidden by more than 180,000 silvery, glittering balls. These gradually dropped into the lower half, finally revealing the new BMW 7 Series completely as the high spot of the event on Tuesday evening. “The new
generation of the BMW 7 Series is continuing the success story that started over 30 years ago”, said Jan-Christiaan Koenders, Head of Brand Communications BMW and Group Marketing Services. “The promise that we will keep improving on our own achievements is intrinsic to our brand. The BMW 7 Series exemplifies this particular concept”, says Koenders as an explanation of the idea behind
the event motto “Never stand still”.

Taking what has been achieved as the starting point for new outstanding achievements – this concept is also the motivation for the international artists who appeared at the vehicle presentation. These included the ballet duo Mark Peretokin and Ilze Liepa from the famous Bolshoi Theatre, the renowned conductor and orchestra and shooting star Adele. These artists use the fact that they are amongst the best in their field today as a motivation to continue to develop all the time.