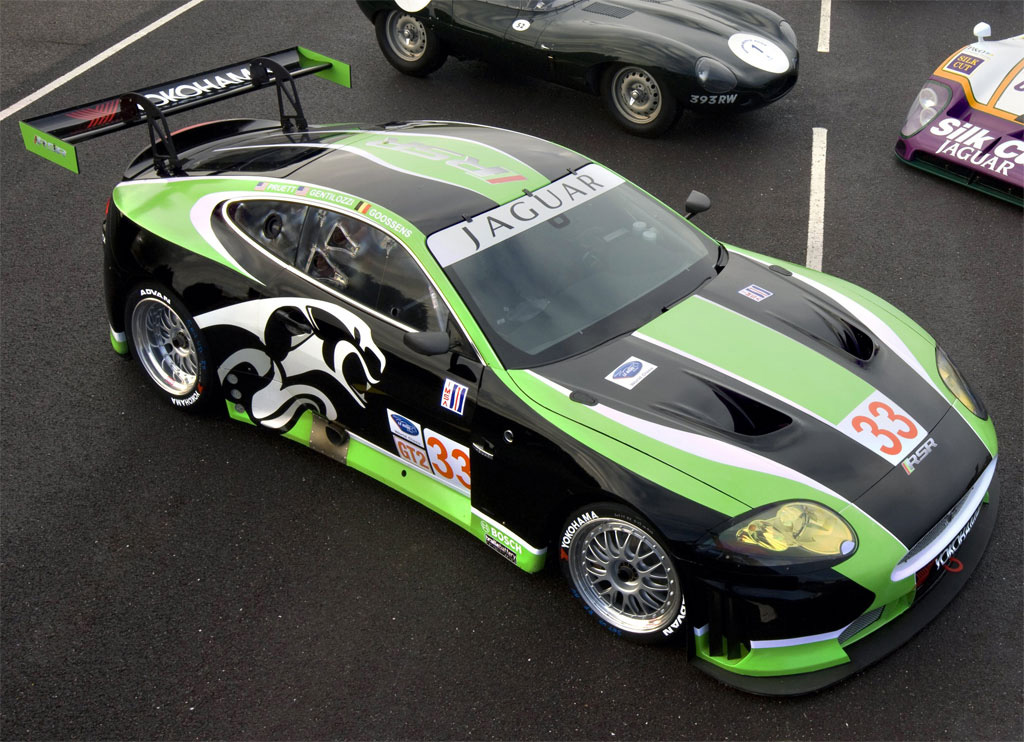 The year 2010 marks 75 years of the Jaguar name on both road and race cars. As a continuation of this great heritage, Jaguar can confirm it will return to the famed Le Mans 24 hours. With a total of seven wins between 1951 and 1990, Jaguar is the single most successful British make in the race’s history. Jaguar will return to Le Mans this year lining up on the starting grid on 12th June 2010 with an XKR GT2 run by JaguarRSR.

“We are delighted the ACO has granted us entry in the prestigious 24 hours of Le Mans. It is a race that is held dearly in the hearts of motorsport fans across the world and for Jaguar to be racing again is something special. We are fortunate to bring an international line up of the world’s finest driving talent including Scott Pruett and Marc Goossens as our drivers for this race.”

Gentilozzi, who will drive the JaguarRSR XKR GT2 in the 2010 American Le Mans Series (ALMS) added:

“Spirits will be high around Jaguar’s return to Le Mans but we must remember the incredibly high level of competition – a podium place in our category will not fall into our hands. That said, I can guarantee 100 per cent commitment from JaguarRSR and urge fans of Jaguar and Britain’s racing heritage to support the team whole heartedly.”

C.J. O’Donnell, Global Marketing Director of Jaguar Cars said: “Motorsport has always been important to the Jaguar brand. Our domination of Le Mans in the 1950s was a foundation on which the company was developed. It was twenty years ago that Jaguar last won Le Mans with a TWR Jaguar Sport entry driven by John Nielsen, Price Cobb and Martin Brundle. Returning to Le Mans will reignite excitement for the marque across the globe, all the more poignant in our 75th year.

“With the introduction of the new XK, XF and XJ, the Jaguar brand has advanced cutting-edge technology, stunning design and our ‘R’ performance driving experience. We now return to motorsport to demonstrate this achievement and the prowess of the Jaguar XKR.”