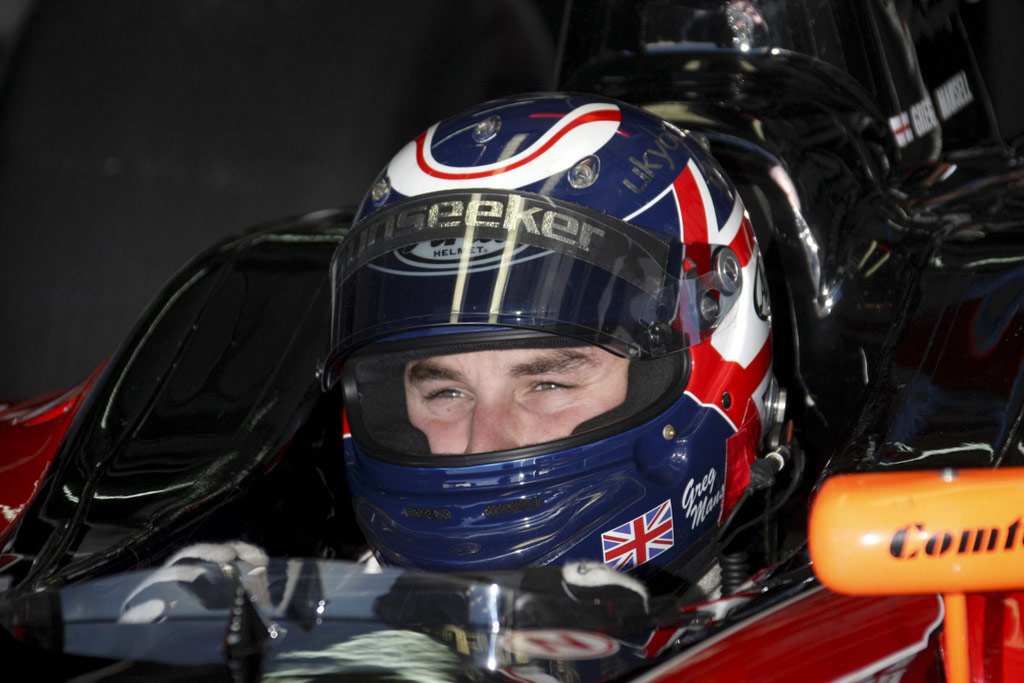 Greg Mansell, son of Formula One legend Nigel Mansell, has been confirmed as driver for Comtec Racing’s 2010 World Series by Renault season.

This decision was reached after a successful race at the end of the 2009 WSR season with Comtec Racing; Mansell put in a blistering performance on his first outing, finishing fifth overall in group, which guaranteed that he went through to Superpole.

Of the experience, Greg Mansell said:

“It was a very unexpected deal for both parties but was a good weekend and we learnt a lot about the team, which led onto the deal we made for this year.”

“We are delighted and proud to have Greg join the team. We feel it’s a compliment that he has chosen to join Comtec Racing to go racing. I think a lot of people were surprised by his raw pace from the moment he got in the car. He was running top six in testing most of the time, and we hope to show the world this year, what he is capable of, and what the team is capable of doing to bring the best out of the driver.”

Why have you decided to join Comtec Racing?

“Comtec are a very genuine and honest team, and we are working hard towards the same goals.”

What do you feel you can bring to the team?

“Total commitment and determination, and a good direction going forwards.”

In addition to WSR, you will be taking part in the Le Mans Series with your brother Leo and father. That’s a lot of racing within a year, why have you decided to take on so much?

“It is a huge opportunity and extremely motivating and exciting. I am very much looking forward to the challenge.”

You are currently in Florida preparing for the season ahead, what will you be doing to get yourself mentally and physically prepared?

“Continuing the training from last year and the motivation from finishing 2009 on a positive note. I try to cycle for a few hours each day, depending on the week’s plan and the weather, also running, with a mixture of diverse strength training. This can take up most the day!”

“For the Le Mans series, endurance is very important with stints up to three hours at a time; this is the main challenge for my fitness in 2010, but also the high intensity of the WSR races add a different need from a driver…”