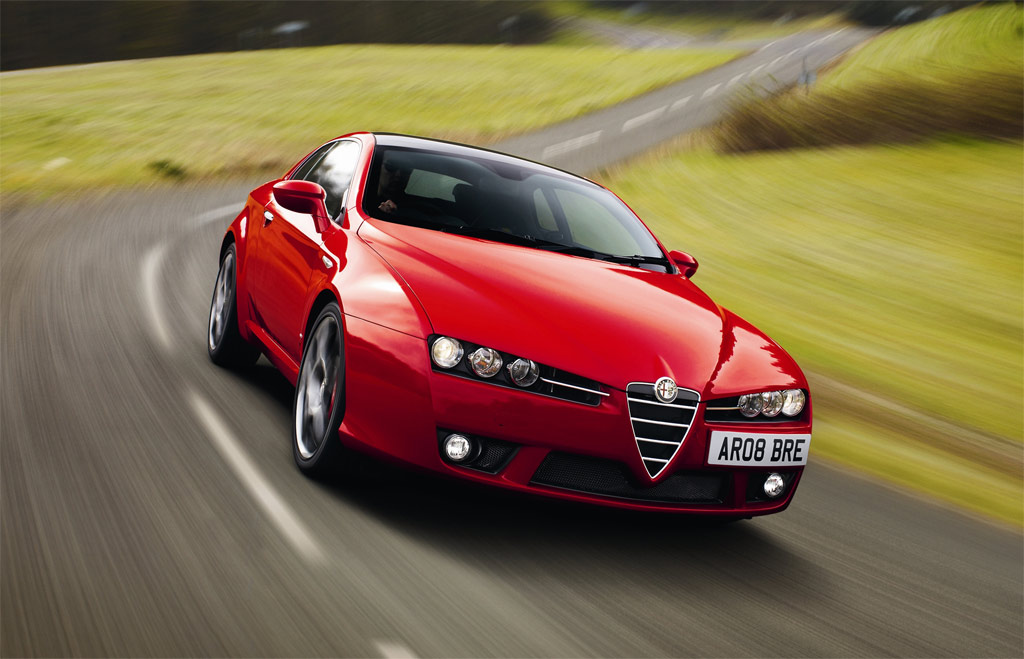 Thousands of British car enthusiasts, together with a host of overseas visitors, are in for a special treat later this month. Because Alfa Romeo, a sponsor of the Goodwood Festival of Speed, (24-26 June), is bringing its exciting new sportscar, the eagerly anticipated Alfa Romeo Brera, to Sussex for the event.

The Brera made its international public debut to a rapturous reception at the Geneva Motor Show in March, and is now poised to take an active part in the Goodwood Festival on the weekend of 24-26 June. It heads a star-studded cast of classic Alfa Romeos from the Italian sporting car manufacturer’s museum at Arese, near Milan, many of which have never been seen in the UK before, and many also participating in the annual British hillclimb classic.

Alfa Romeo will be capping this impressively strong showing at the Festival with the arrival of its brand new 159 sports saloon, which makes its international media debut in Bavaria next week, and which will be on static display at Goodwood.

The Alfa Romeo 159 has been created using all the company’s long, acknowledged experience in the production of prestigious sports saloons, and heralds a new generation of cars from Alfa Romeo. The 159 project is the result of innovative design methodologies developed by an international team that has succeeded in combining a number of formerly irreconcilable targets. These include a highly entertaining driving experience, outstanding performance and distinctive, unmistakably Italian styling – combined with outstanding levels of safety, comfort and durability; all achieved without compromise. The ingredients include a completely new chassis with new suspension, and a new generation of engines and gearboxes.

This exciting new model adds lustre to the remarkable history of Alfa Romeo saloons, and is aimed at becoming the new benchmark in its segment.

The Alfa Romeo 159 is expected to go on sale here at the end of the year, with the Brera sportscar following in 2006.