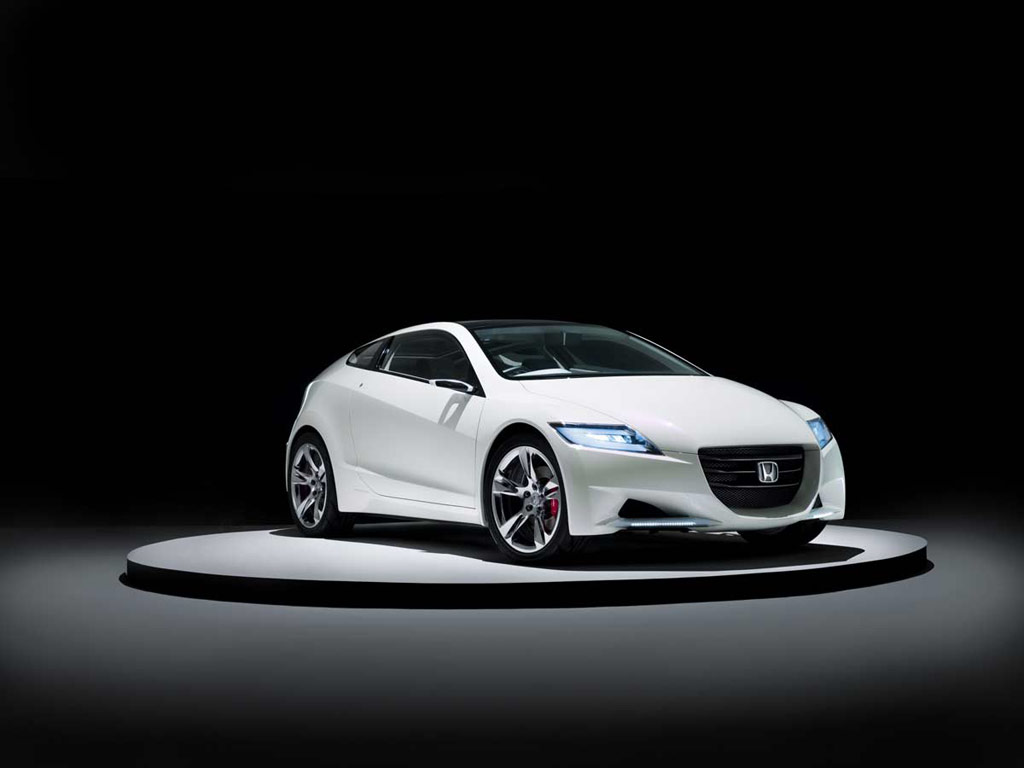 Honda’s new CEO, Takanobu Ito has today announced plans to begin sales of the CR-Zsports hybrid model in Japan in February 2010. The start date for UK sales of the new hybrid coupe will be released towards the end of 2009.

By combining this new model with the currentInsight and Civic Hybrid,Honda will further enhance its line-up of compact hybrid models, powered by Honda’s compact, lightweight, and efficient Integrated Motor Assist (IMA) system. The IMA system will also be introduced into the award-winning Honda Jazz within the next few years. In addition, Honda is currently developing a new hybrid system which is intended to be suitable for installation in mid-to-large vehicles.

Honda also announced that another production line at its Suzuka Factory, is now producing Insight, leveraging Honda’s flexible production system. This extra capacity on line No. 3 has been opened up to cope with the high level of demand in Japan where the new Insight has exceeded all expectations.

Ito succeeds Takeo Fukui as CEO of Honda, having been President of Honda’s R&D operation previously. Like his predecessor, Ito has a background as an engineer and was instrumental in bringing the revolutionary NSX from concept to reality. Ito was in charge of one of the most challenging development areas as the Project Leader for the NSX’s ground breaking aluminium unibody construction.

To continue contributing to the global effort to reduce CO2 emissions, Honda will remain focussed on research and development of technologies that improve fuel-efficiency and will strive to deliver products with improved environmental performance to as many customers as possible.

The CR-Z concept car made its world debut at the 40th Tokyo Motor Show in 2007. The CR-Z sporty hybrid will feature advanced technologies that deliver enjoyable driving for all, while reducing the car‘s environmental footprint.