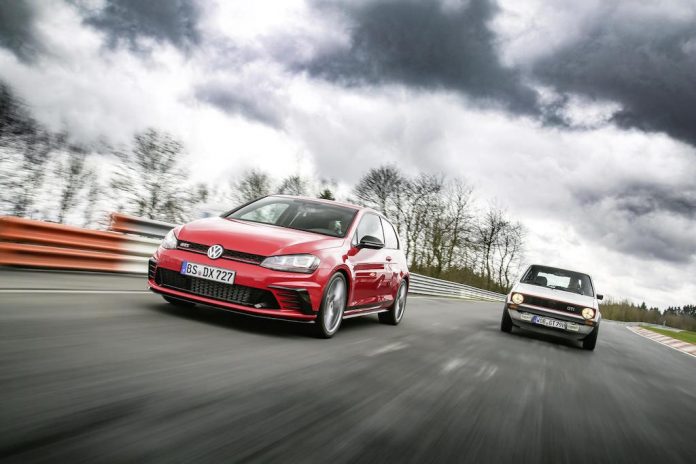 It is one of the most extraordinary events for classic automobiles and racing cars of every era: the Goodwood Festival of Speed. Thousands are flocking to the home of the Earl of March and Kinrara, Charles Henry Gordon-Lennox, in Westhampnett, England, for the annual automotive festival. This year at the site, two hours’ drive from London, they will witness celebrations for a Volkswagen icon: the Golf GTI, which is now 40 years young. The journey across the English Channel has been made by a Golf Mkl GTI race car and the new Golf GTI Clubsport S. Another star at the spectacle of speed is the Polo R WRC. Both the Golf Mkl GTI and Polo R WRC will be taking part in the legendary hill climb. At the wheel: racing drivers Strietzel Stuck and Jari­Matti Latvala.

It all began in 1976.Volkswagen launched the first Golf GTI. A production run of only 5,000 was planned. But the GTI democratised the outside lane of the motorway and became the icon of compact sports cars. To date more than two million motorists around the world have gone for a Golf GTI. Delivering 228 kW I 310 PS, the most powerful version is the new Clubsport S – a finely balanced cross between road and racing car with a limited production run of just 400. Volkswagen is now bringing history full circle at Goodwood. With the Golf Mkl GTI and the Golf GTI Clubsport S the company is showing the origin of the cult compact car and its new flagship at the same time.

In terms of power the Golf GTI Clubsport S is on a par with the 232 kW / 315 PS Polo R WRC, with which Volkswagen won the World Rally Championship in 2013, 2014 and 2015 and is on course for the title again in 2016. Driver Jari-Matti Latvala (31) will be powering the Polo R WRC up the famous southern English hill. Also taking part in the legendary hill climb will be Hans-Joachim Stuck (65) – the well-known former Formula 1, DTM and Le Mans star – in an historic Golf Mkl GTI racing car (222 PS). 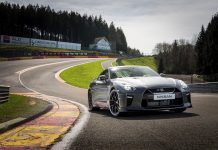