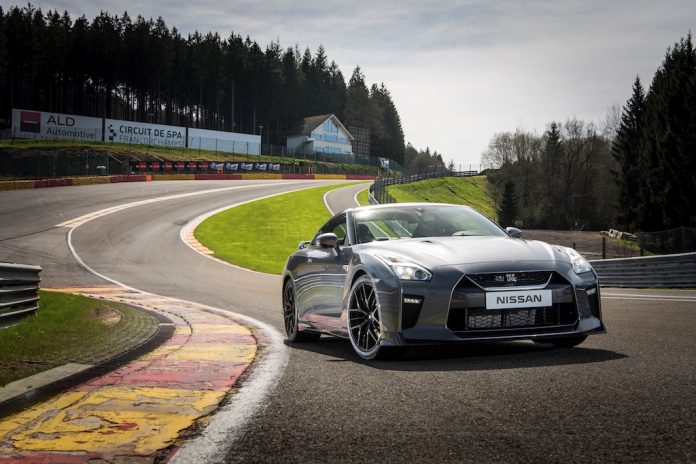 Nissan’s raucous 2017 GT-R will make its UK debut at this year’s Goodwood Festival of Speed (June 23-26), howling its way up the hillclimb course in its first dynamic appearance on UK soil.

Unveiled to the world for the first time at the New York Auto Show in January, the latest iteration of ‘Godzilla’ is a 3.8-litre, V6 twin turbo-powered GT-R producing 562bhp – supercar stats but for a fraction of the price of cars with similar performance credentials.

Also making its UK premiere, and showcased on Nissan’s stand, will be the new GT-R’s even more hardcore brother, the GT-R NISMO, which packs a full 592bhp and has handling and aerodynamics tuned by Nissan’s enigmatic global motorsport arm.

NISMO racing driver, Briton Jann Mardenborough, will also be back at Goodwood, taking the wheel of the 2017 GT-R up the legendary hillclimb. Jann holds the fastest supercar time up the 1.16-mile course, setting the 49.27 second record in 2014 in the GT-R NISMO N-Attack.

Mardenborough won Nissan’s unique GT Academy in 2011, going from gamer to racing driver as a result. He is competing in Japan this season, contesting the national Formula 3 and Super GT sportscar championships.

As well as the first UK appearances of Nissan’s flagship sportscars at Goodwood, the innovative brand is promising a few additional surprises at this year’s Festival of Speed.