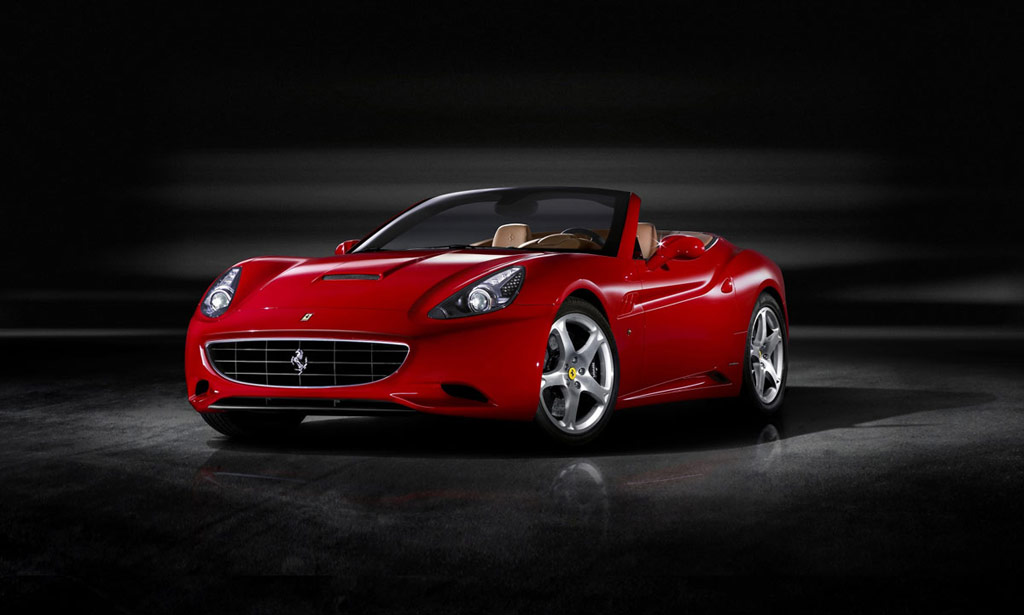 The latest Prancing Horse GT was revealed to the world for the first time at 11.00 this morning on the www.ferraricalifornia.com in a series of three photographs.

The new Ferrari California won’t, however, be officially unveiled until October 1st next at the Paris Car Show. However, it will be revealed bit by bit to enthusiasts on a special dedicated site (accessible also via the www.ferrariworld.com official site) between now and then.

The www.ferraricalifornia.com site has been up and running under theferrarigtcountdown name since last Friday and, purely on the strength of word of mouth between Ferrari fans on the web, it attracted over 60,000 hits from all over the world in just one weekend. A total of 15% of these have already registered to ensure that they will be kept informed by email of the new revelations about the car between now and its virtual road tests.

The site launch immediately attracted worldwide attention: most of the first 60,000 visitors were American, followed by Italians and then enthusiasts from other European countries. The site also received a large number of hits from China, Japan and the Asia-Pacific region in general.

Having first showcased the sound of the Ferrari California’s new 8-cylinder engine, the sensory journey of discovery continued today with the publication of the first three photographs of the car which provide a tantalising glimpse of its style. For now enthusiasts will have to content themselves with poring over one ¾ front, one ¾ rear and one side view photograph. However, over the next few weeks, new photographs will be posted of the cabin and the other details that make this car as unique as every Ferrari.

Needless to say, the Ferrari California is brimming with technological innovations and the www.ferraricalifornia.com will be the site to watch to keep abreast of revelations of every last detail of the new car before it is unveiled “in the flesh” at Paris.