wp booster error:
The path of the tdb_template_33543 template not found. Did you disable a tagDiv plugin? UK to lead development of driverless car technology - Car Daily
CLOSE
Welcome! Log into your account
Forgot your password?
Recover your password 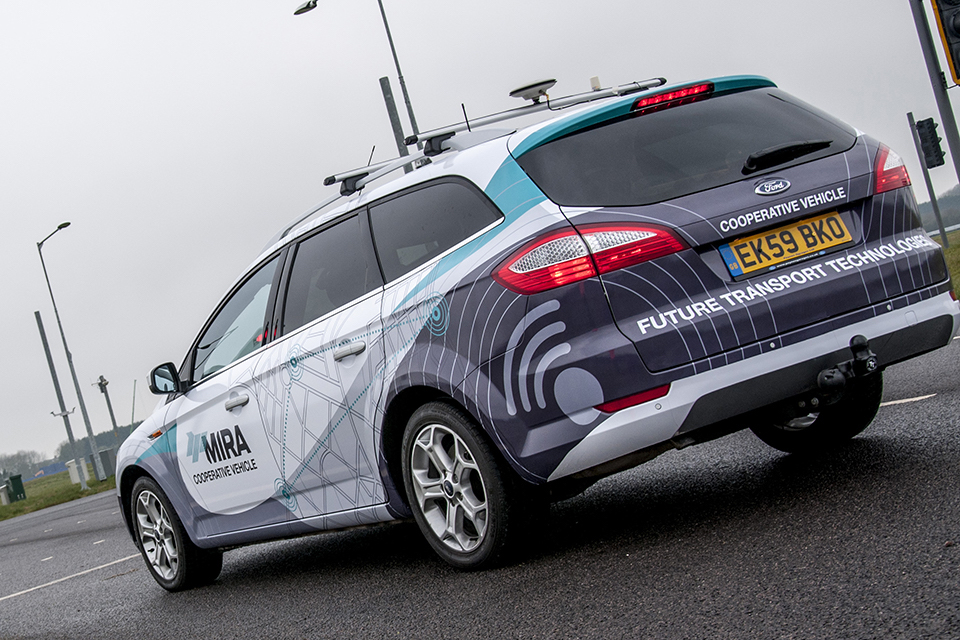 A major review has confirmed the UK is uniquely positioned to develop driverless car technology.
Up to now, the scope for testing driverless cars has been limited, but today (11 February 2015) industry has been given the green light for testing on public roads. The UK’s regulatory environment now sets it apart as a premium location for developing new technology, with tremendous potential for reducing accidents and making traffic flow more smoothly.

“Driverless cars are the future. I want Britain to be at the forefront of this exciting new development, to embrace a technology that could transform our roads and open up a brand new route for global investment.

“These are still early days but today is an important step. The trials present a fantastic opportunity for this country to take a lead internationally in the development of this new technology.”

“The UK is at the cutting edge of automotive technology – from the all-electric cars built in Sunderland, to the formula 1 expertise in the Midlands. It’s important for jobs, growth and society that we keep at the forefront of innovation, that’s why I launched a competition to research and develop driverless cars. The projects we are now funding in Greenwich, Bristol, Milton Keynes and Coventry will help to ensure we are world-leaders in this field and able to benefit from what is expected to be a £900 billion industry by 2025.

“The government’s industrial strategy is backing the automotive sector as it goes from strength to strength, we are giving business the confidence to invest over the long term and developing cutting-edge technology that will create high skilled jobs.”

To mark the launch of the review, Vince Cable will join Claire Perry in Greenwich, home to one of the projects benefiting from £19 million government funding for driverless cars trials. Along with Bristol, Milton Keynes and Coventry, the Greenwich project is building on the pioneering work begun last year by Oxford University in partnership with Nissan.

The ministers will witness the first official trials of the fully autonomous Meridian shuttle in Greenwich and unveil a prototype of a driverless pod that will be tested in public areas in Milton Keynes. They will also be shown other autonomous vehicles involved in the trials, including a BAE wildcat vehicle that is the result of years of advanced research and development by BAE systems and will be tested in Bristol.

Today’s announcement shows the UK’s strong intent to take this technology to the next level and investigate how vehicles that can take greater control could improve our driving experience and increase safety further.
The Department for Transport review, carried out over the past 6 months, considered the best and safest ways to trial automated vehicles where an individual is ready to take control of the car if necessary. It also looked further ahead to the implications of testing fully automated vehicles.

The review provides legal clarity to encourage UK and international industry to invest in this technology and it encourages the largest global businesses to come to the UK to develop and test new models.
The next step is for the government to introduce a code of practice which will provide industry with the framework they need to trial cars in real-life scenarios, and to create more sophisticated versions of the models that already exist.

This code of practice is scheduled for publication in spring 2015, with the first driverless cars supported by the prize fund expected to be tested on roads by the summer.