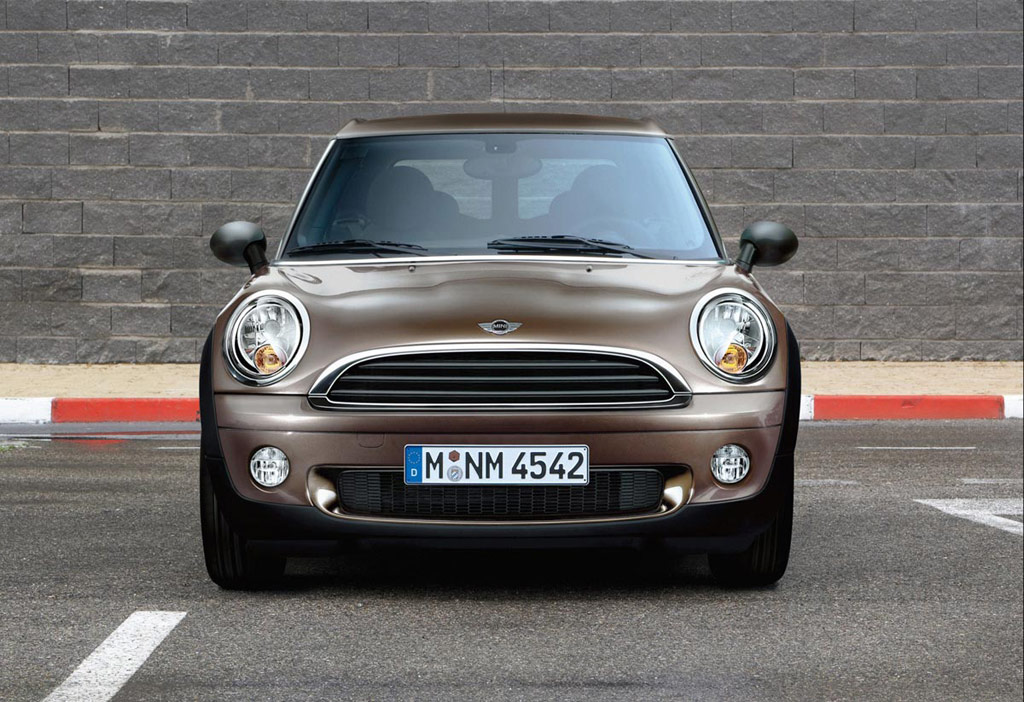 The MINI One Clubman will be unveiled at the International Geneva Motor Show on 03 March 2009. ‘The new entry-level model in the Clubman range gives customers the chance to take advantage of MINI’s renowned low running and ownership costs, and carries a list price of ‘13,290 OTR.

Powered by the1.4-litre, four cylinder petrol engine found in the Hatch version of the MINI One, the newcomer possesses all the characteristics that make driving every MINI a grin-inducing experience.’ With an engine producing 95 hp and the same steering and suspension as its sporty Cooper-badged sibling, the MINI One Clubman boasts trademark go-kart handling and razor-sharp cornering capability.

Outstanding fuel efficiency and low CO2 emission figures are ensured through the standard fitment of MINIMALISM technologies.’ Brake Energy Regeneration, Auto Start Stop and Shift Point Display are all standard features on the car.’ Fuel bills will be minimised due to a combined fuel consumption figure of 52.3 mpg, and the cost of an annual road fund licence will be just ‘120 because of the MINI One Clubman’s impressive CO2 emission figure of just 130 g/km, placing it in VED tax band D from April 2009.

A short-shifting 6-speed manual transmission is standard, with the option of a 6-speed auto with manual-shift capability.

The performance data for the new MINI One Clubman is as impressive as that of the entire MINI Clubman range.

New exterior colour combinations will be available for the MINI One Clubman. It will be possible to specify Silver or Black variants of this model with the same colour C-pillars.’ Previously the C-Pillar was always supplied in a contrasting shade.

From 01 January 2009, air conditioning is supplied as standard with every new MINI. ”UK dealers are ready to take orders for the MINI One Clubman now.