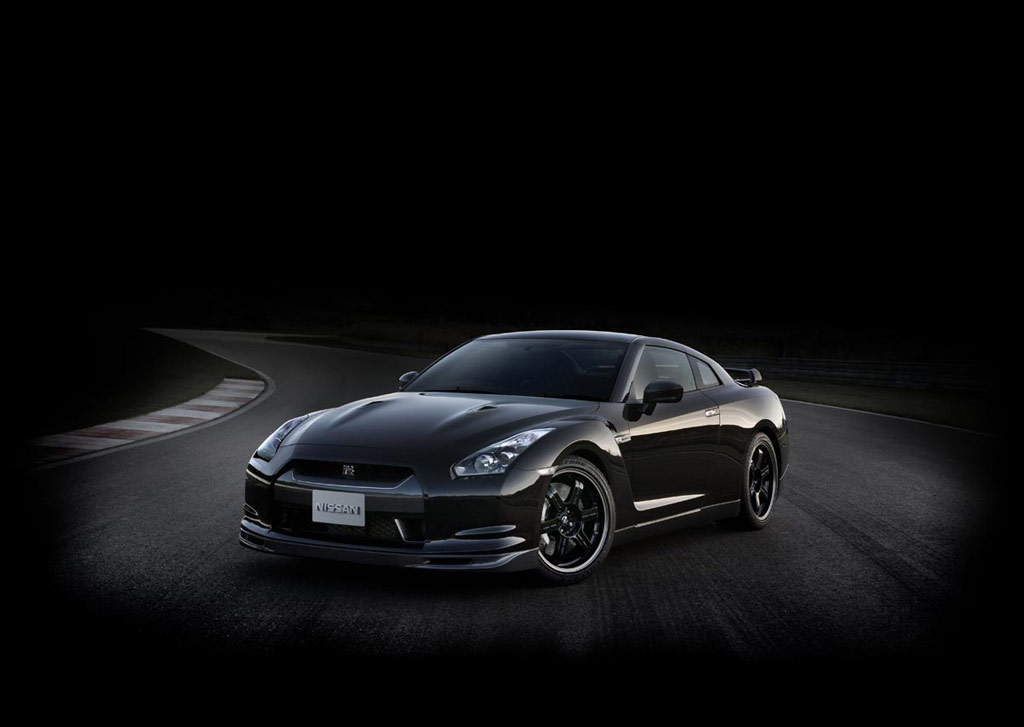 Developed around the multi-dimensional Nissan GT-R sports car, which was introduced just more than one year ago to universal global acclaim, the new SpecV model builds on the original’s “ultimate supercar that anyone can enjoy driving anywhere, at anytime” philosophy – taking it to an entirely new level of “oneness between man and machine.” The SpecV model includes unique body, interior and performance equipment and modifications, raising the GT-R’s unmatched performance to even higher levels.

Performance is enhanced with a new high gear boost control device, which momentarily increases boost of the engine’s twin turbochargers for greater torque in the intermediate-to-high speed ranges to provide a more powerful feeling of acceleration, while also allowing the engine to operate at a lower speed for improved fuel economy. Other modifications include a titanium-coated exhaust system and carbon-ceramic brakes that provide powerful stopping performance.

The GT-R SpecV is also equipped with lightweight, racing-style forged aluminium wheels that were developed for this model and have been sold by Nissan Motorsports International (NISMO) since September 2008. The lighter unsprung weight provided by the new wheels, together with the enhanced braking capability, an exclusive suspension and high-grip tyres, combine to deliver the SpecV’s exceptional performance.

The SpecV will be sold at the following seven dealer outlets, each of which is staffed by mechanics with special GT-R SpecV training and who are knowledgeable of racing circuit driving.