wp booster error:
The path of the tdb_template_33543 template not found. Did you disable a tagDiv plugin? New World Speed Records for Volvo Hybrid Truck - Car Daily
CLOSE
Welcome! Log into your account
Forgot your password?
Recover your password 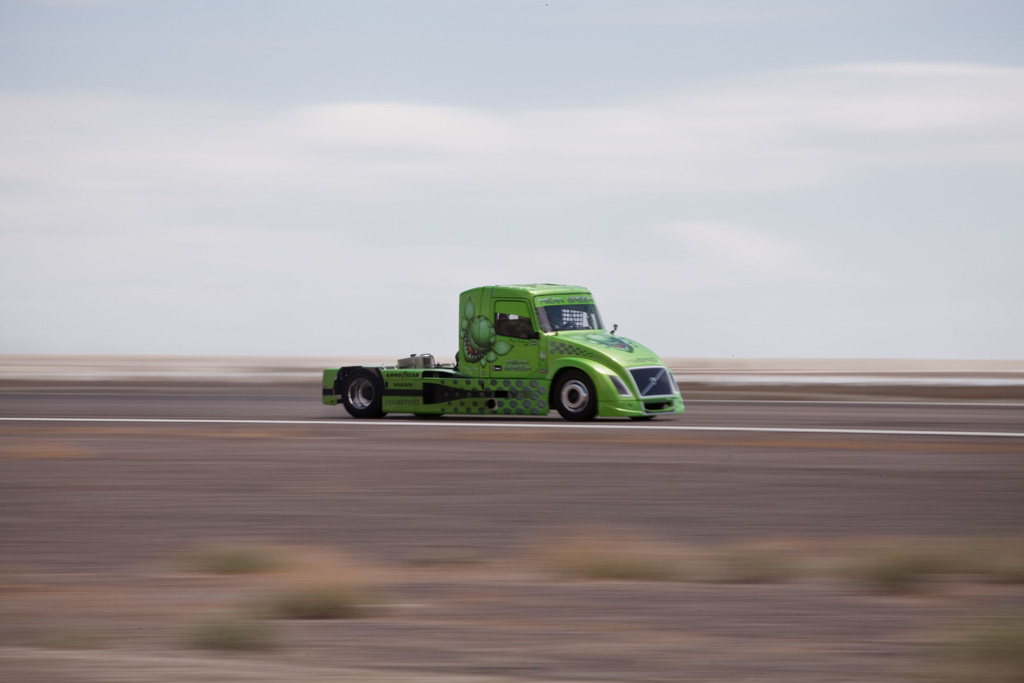 “We are very pleased with Mean Green’s performance, especially at such a high altitude,” said Boije Ovebrink, Mean Green driver and owner. “We knew Wendover would present challenges because it’s more than 4,200 feet (1,280 meters) above sea level.”

The speed record attempts were sanctioned by the United States Auto Club, an extension of the Fédération Internationale de l’Automobile (FIA), motoring’s international governing body. The new world records are subject to FIA recognition, which will occur in about 30 to 60 days.

Though Mean Green’s modified aerodynamic body design bears little resemblance to a freight-hauling tractor, the truck is comprised almost entirely of production components from the Volvo vehicle family, including a Volvo VN cab and frame. Mean Green features a highly tuned Volvo D16 engine and a modified version of Volvo’s automated I-Shift gearbox, which interacts with the hybrid’s electric motor. The combination of an electric motor and Volvo D16 diesel engine delivers 2,100 horsepower and nearly 6,780 Nm (5,000 lb-ft.) torque – of which, 200 horsepower and 1,200 Nm (885 lb-ft.) of torque come from the electric motor. 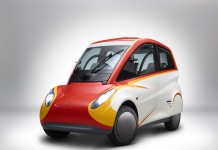