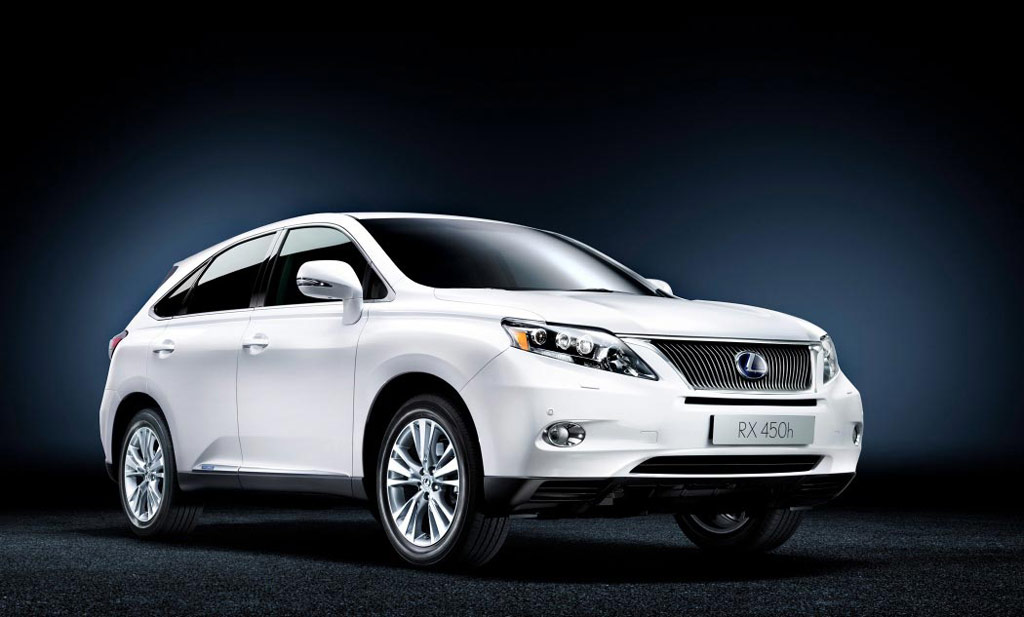 Lexus will take its advanced hybrid power technology to a higher level in 2009 with the launch of the new RX 450h. The luxury all-wheel drive model made its world debut today at the Los Angeles Auto Show, ahead of going on sale in Europe next summer.

In the UK the new-generation RX will be an all-hybrid range, with the RX 450h replacing both the current RX 400h hybrid and RX 350 petrol engine models. Lexus was the first and remains the only manufacturer to offer hybrid models in the segment in Europe, now presenting its second generation model before its rivals manage to bring their first hybrid contenders to the showroom.

Further details about the new Lexus RX 450h will be announced early next year.

Priced from £36,273 and available from Lexus Centres across the UK, the RX 400h gives great fuel consumption (34.9mpg combined cycle) and carbon dioxide emissions (192g/km) that earn a low tax rating. It all adds up to make the RX 400h as cost efficient to own and run as a smaller family car.