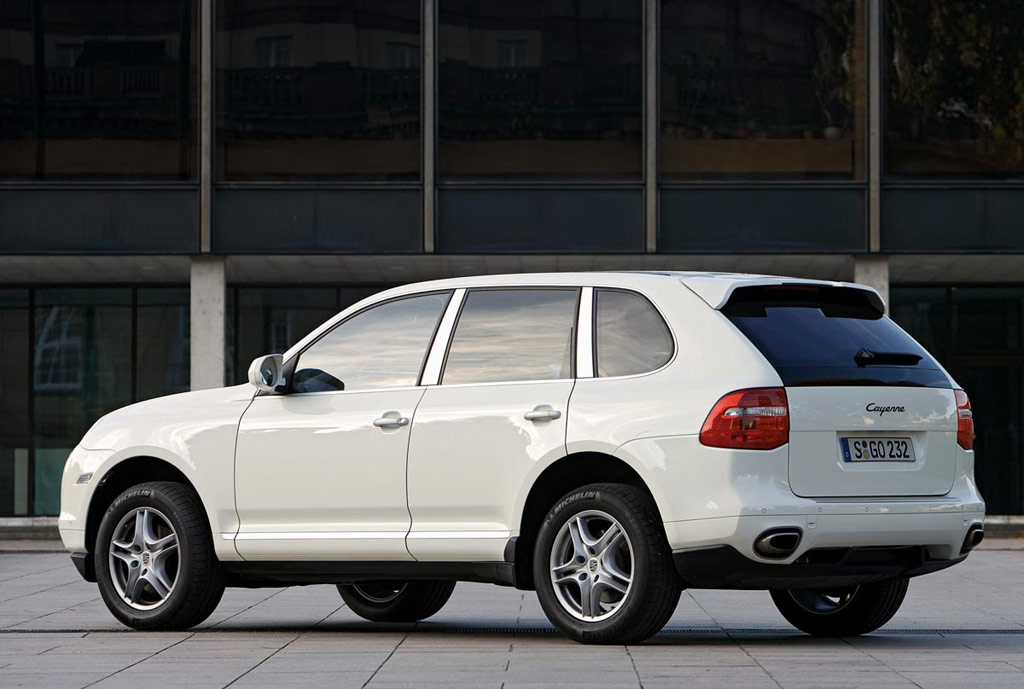 From February 2009, Porsche will offer a Cayenne with a diesel engine and thus extend its range of engines for the four door, all-wheel drive car further, once again. This decision was taken in response to changed legal regulations especially in European markets, resulting in tax incentives for vehicles with diesel engines. Furthermore, the Porsche stake in Volkswagen Group, the world’s largest manufacturer of modern diesel engines for passenger cars, has opened up new opportunities to utilise sporty compression-ignition technology.

The spontaneous throttle response and high torque characteristics of this diesel engine deliver the required performance levels for an athletic all-terrain vehicle such as the Cayenne. The substantial maximum torque of 550 Newton metres complements the sports-oriented chassis dynamics and provides a high degree of control to offer driving enjoyment typical of Porsche.

In response to customer demand, the new Cayenne model will initially be offered in Europe. Preparations for market introduction in other countries are underway.

The Porsche Executive Board is confident that it will maintain the long term market success of the Cayenne series with the low-consumption V6 turbo diesel. In the last financial year 2007/08, 45,478 units of this series (which currently incorporates five different models) were sold – more than ever before in a financial year.

With the introduction of the Cayenne Diesel, Porsche is consistently continuing its commitment to reduce fuel consumption. As early as spring 2007, the sports car manufacturer had equipped the new generation of the Cayenne series with engines featuring petrol direct injection that consume up to 15 per cent less fuel in real-world driving conditions. Since the summer of 2008, Porsche has also offered the most recent generation of the 911 series with direct-injection petrol engines. The sports car manufacturer is also working on another Cayenne variant with hybrid drive that will exceed 31 mpg, and which will be launched onto the market at the end of the decade.

The new Cayenne with diesel drive will be arriving at Porsche Centres from February 2009. Equipped with the proven Tiptronic-S automatic gearbox as standard, it costs from £40,250. Customers will also be able to explore the dynamic attributes of the car, and develop their own skills behind the wheel, courtesy of a Driving Experience Programme at the new Porsche Driving Experience Centre at Silverstone.