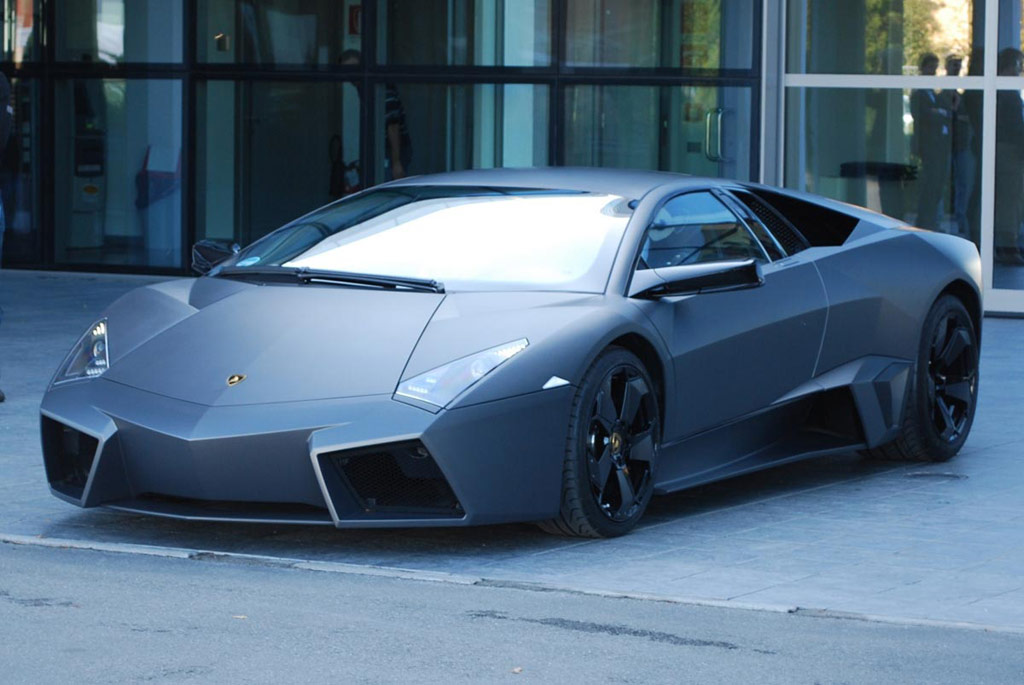 Lamborghini delivered the last of its 20, one million euro plus taxes, Reventón cars this week, to a British customer of the official Midlands dealer, Lamborghini Birmingham.

“Our client was understandably delighted,” said Lamborghini Birmingham sales manager Dominic Mulvey, who accompanied his client to Lamborghini’s Sant’Agata-based factory near Bologna. “Lamborghini’s President and CEO, Stephan Winkelmann, personally presented the Reventón to its new owner who then drove off in his new car.”

The UK-bound V12 Reventón, number 20 of 20 with a minimum 650 hp and a top speed in excess of 211 mph , is the last of the Reventón cars, all of which were sold prior to its public reveal in September 2007. It is the only Reventón being delivered to the UK. The buyer, who wishes to remain nameless, is committed to driving his car rather than simply garaging it however, so the last Reventón may well be seen throughout the country at Lamborghini, motorsport and social events.