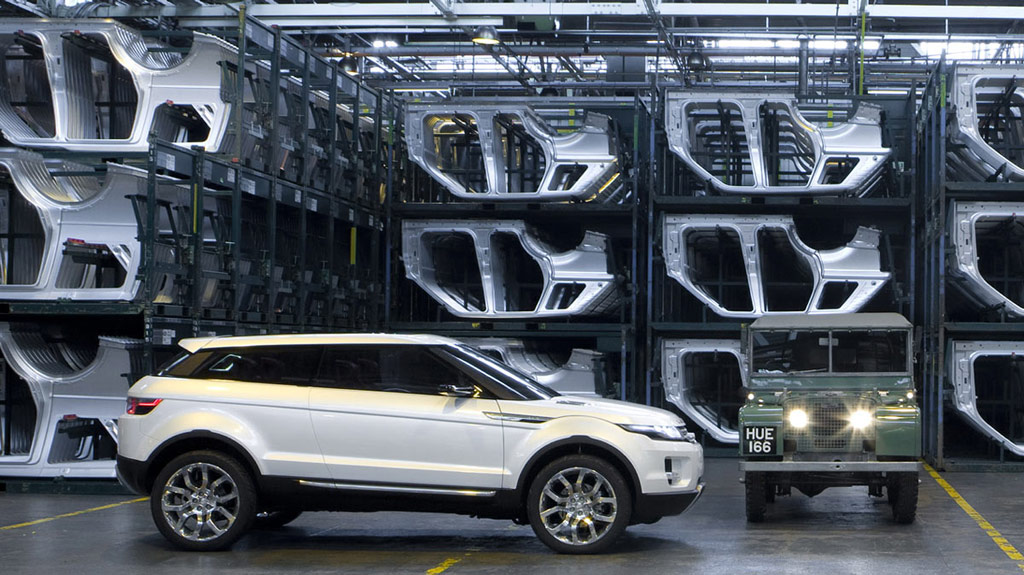 Land Rover will be celebrating its 60th anniversary as the featured marque at the 2008 Goodwood Festival of Speed from July 11-13.

Land Rover, in conjunction with Gerry Juddah, will create an eye-catching automotive sculpture in front of Goodwood House which will uniquely showcase the vehicles’ supreme breadth of capability. The impressive structure will incorporate an original 1948 Land Rover, a selection of vehicles from the Company’s model range, finished with the acclaimed LRX concept cross-coupe – a bold evolution of Land Rover design that signals the brand’s shift into new areas of the market.

“Land Rover represents our British-inspired Festival theme perfectly with a true pioneering spirit and an enviable global reputation,” said Lord March. “This year’s Central Feature will celebrate a significant landmark anniversary for one of the world’s most revered car marques, and will be one of the biggest and most memorable displays to date.”

Land Rover will also showcase the special edition Defender SVX, launched to mark the anniversary. The SVX – the most stylish and feature-packed version that Land Rover has ever produced – still bears a strong visual resemblance to its 1948 predecessor, but inside the SVX models boast satellite navigation, Recaro seats and iPod compatibility.

The Terrapod and mini-terrapod will also be available for those who want to test out the off-road capability of Land Rover’s key products, and proceeds will go to the British Red Cross.