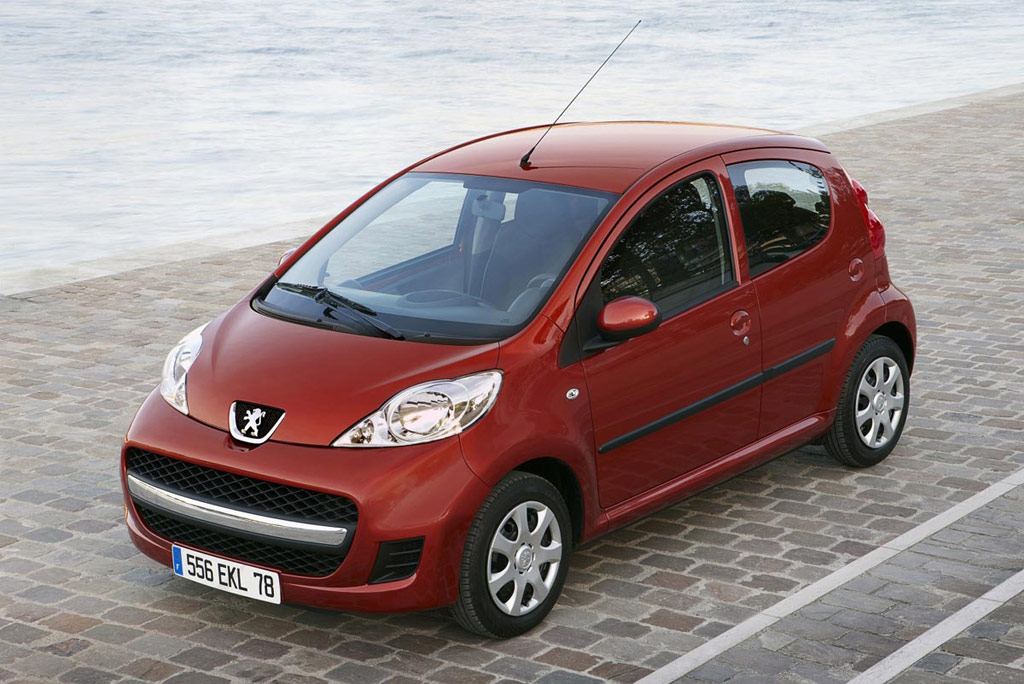 Changes to the 107’s exterior include a stylish ‘new face’, with chrome detailing and a new wheel trim design to bring a more youthful appearance to this popular car. The interior has also been upgraded and includes new upholstery materials which complement new exterior colours in the range.

The driving force that made the Peugeot 107 the ‘best-selling, low-emissions car of 2007’ is its very economical 1.0-litre, 3-cylinder petrol engine with a combined-cycle fuel consumption figure of 62.8mpg – an improvement of 2% over the previous model. CO2 emissions are also reduced to just 106g/km (previously 109g/km) retaining the low £35 road tax ‘B’ banding.

The new 107 will be in Peugeot showrooms in early 2009 with full specification details and pricing issued in due course.