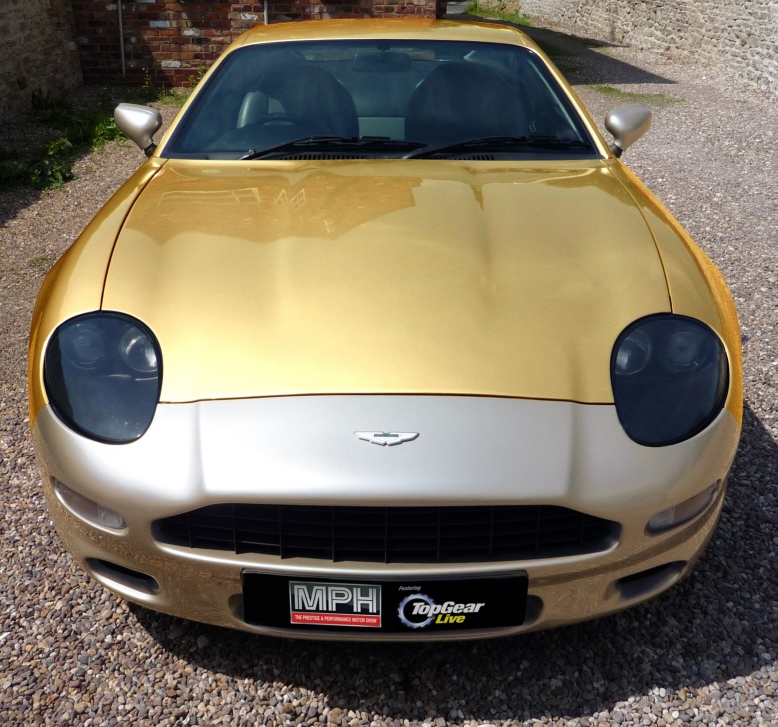 There’s nothing standard issue about this unique Aston Martin DB7. Even the world’s most famous secret agent couldn’t stay incognito in this 24-carat gold and platinum-leafed supercar from luxury customization company, Alchemist.

The day after Quantum of Solace premieres in the capital, Alchemist will showcase its one-off Aston Martin at MPH The Prestige and Performance Motor Show featuring Top Gear Live at London’s Earls Court.

And with seven diamonds embedded in the bodywork, it is sure to be a jewel among the 200 supercars on display.

MPH The Prestige and Performance Motor Show featuring Top Gear Live at London’s Earls Court runs from 30 October to 2 November. Tickets are available via mphshow.co.uk/info or by calling the ticket hotline on 0871 230 7150.