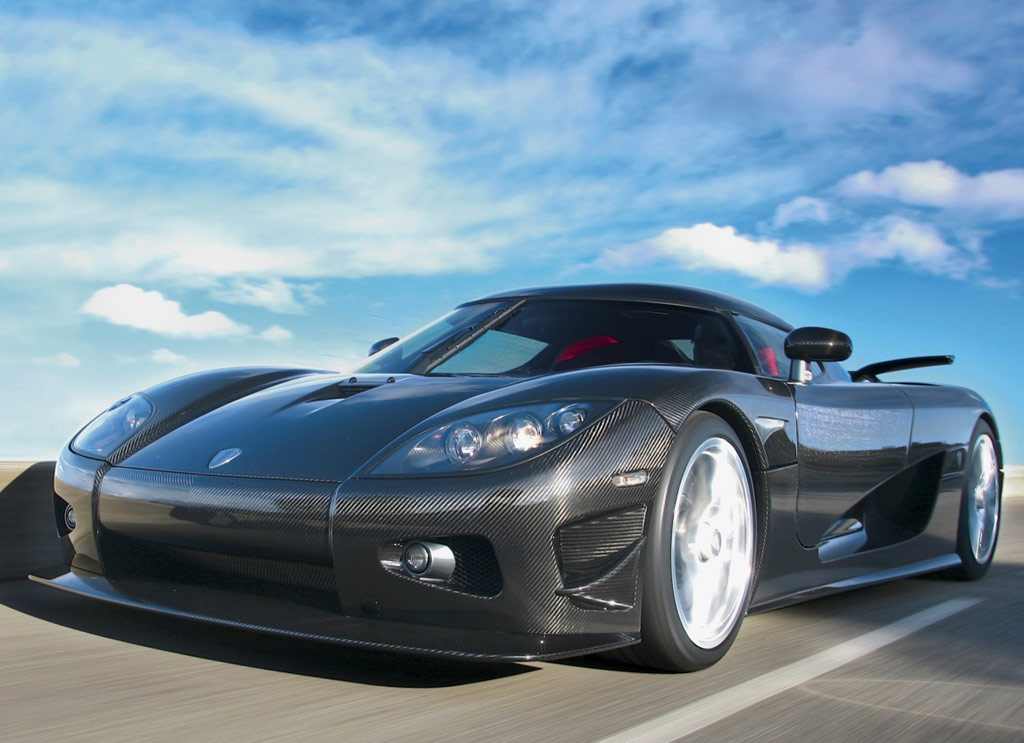 Faster than a Bugatti Veyron and almost twice the price, this ultra rare, 1018BHP Koenigsegg CCXR Edition – the fastest European production car ever – is coming to the UK.

Capable of catapulting its occupants to 62mph in just 2.9 seconds and onto a top speed of 254+mph, the 4.8 litre V8 Koenigsegg CCXR Edition is the latest in a long line of supercars from the Swedish manufacturer.

However, depending on your income, you might want to start saving since its high performance and exclusivity come with a heart-stopping price tag. It’s yours for a cool £1.5million.

But then the eco-friendly bio-fuel credentials of this fierce Ferrari-beater means you’ll save on congestion charges.

Even at top speed, the rearview mirror of the Koenigsegg CCXR Edition will be full of the equally jaw-dropping Italian-made Pagani Zonda F Carbon, also debuting at MPH.

This remarkable 7.3 litre V12 650BHP polished carbon fibre model will be hot on the heels of the Koenigsegg with an awesome acceleration time of 3.6 seconds to 62mph and a top speed of 214mph. The Pagani Zonda F Carbon also features carbon ceramic brakes, a lifting system to cope with uneven road surfaces and a racing exhaust that sounds like it would be at home on the grid at Le Mans. If you’ve got £668,000, this head-turning supercar could be yours.

Ticket holders to MPH will be among the first people in the UK to see these supercars along with 200 of the fastest cars on the planet plus the chance to see Jeremy Clarkson, Richard Hammond and James May host the very first live performance of Top Gear Live.

The supercar-fest runs from 30 October – 2 November at London’s Earls Court before moving to Birmingham’s NEC between 13 – 16 November. Tickets can be purchased online at www.mphshow.co.uk/info or by calling the ticket hotline on 0871 230 7150.