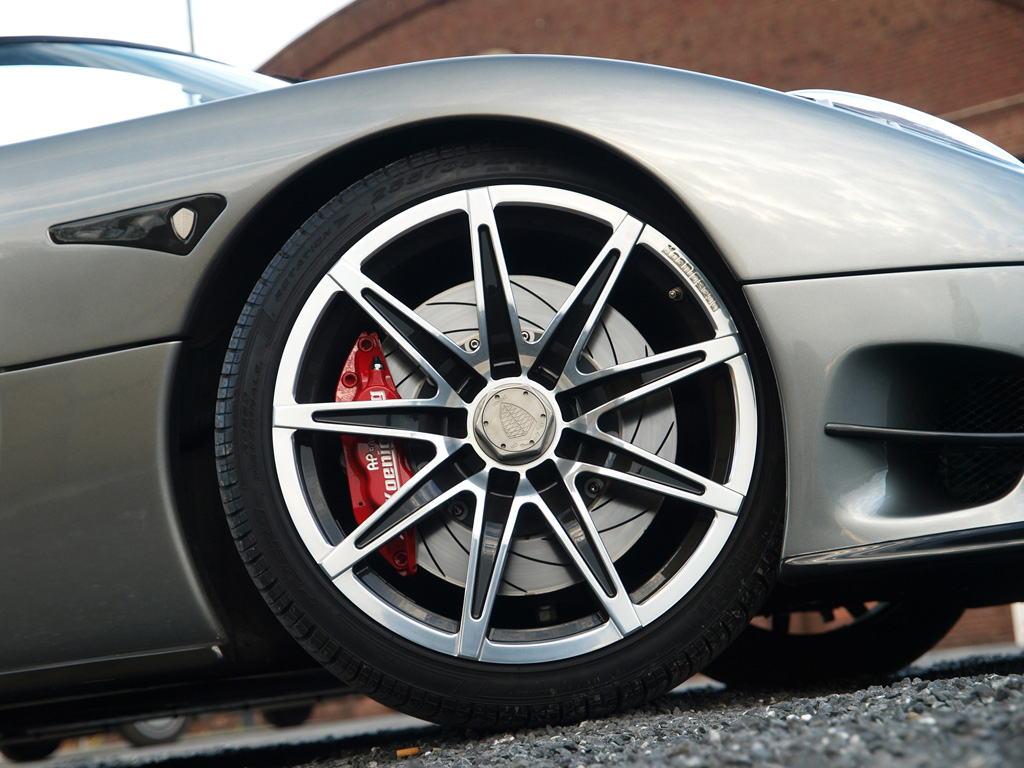 When it comes to high quality modifications for supercars, edo competition Motorsport GmbH is one of the most established names in the business. Regardless of make and model, the edo team is always looking for ways to refine and optimize. That’s also why the owner of a Koenigsegg came to us. Not entirely happy with the power of his Swedish exotic and looking to improve the drivability as well as the appearance, he tasked edo competition with the job of making it happen.

Since the V8 engine is being force-fed by twin superchargers, the main focus was on the setup of the two Rotrex units. With assistance from the manufacturer the drive ratio was modified and the ECU was remapped to accommodate the hardware changes. The aim was to increase the power output while maintaining a broad torque curve over the whole rev range. With the new drive ratio the engine hits its torque peak earlier and puts out up to 891 horsepower, depending on the level of tune. In order to ensure long term reliability of the superchargers, the engine redline was lowered to 7,200 rpm.

The transmission with its notchy gear changes received an overhaul as well. The six speed gearbox was disassembled in its entirety and the plastic bushings were replaced with Uniball units. The final result: full boost pressure from just 3,700 rpm all the way up to 6,000 rpm, reassuringly durable brakes, finely tuned directional stability beyond 300 km/h (186 mph) and a top speed that was reduced slightly from 390 km/h (242 mph) for phenomenal and significantly improved acceleration and drivability.

Additional changes were made to the design of the vehicle’s interior and exterior. The wheels for example underwent a beauty treatment and received a coat of charcoal paint. The updated front with auxiliary lights now resembles the later CCR models, and the Alcantara material that was used throughout the Koenigsegg’s cabin provides a more luxurious feel. The redesigned center console now accommodates a new infotainment system including a reversing camera as well as a custom-made pouch for the immobilizer remote. For safety reasons a TPM system now informs the driver about tire pressures and temperatures. The display was integrated into the dashboard.

The bottom line: edo competition has succeeded in upgrading this extremely rare exotic with fine details without watering down its distinctly unique character. However, the most impressive aspect is still the intense and violent acceleration, which is virtually unparalleled, even in the realm of supercars.