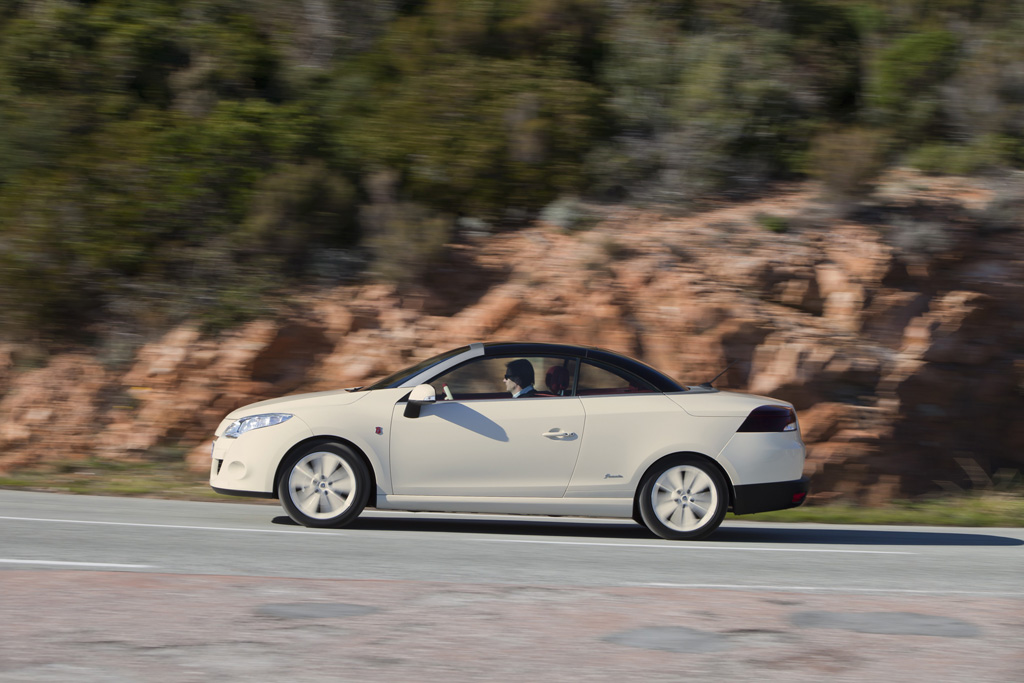 After introducing a number of pre-war models that were notable for their exquisite elegance – cars such as
the Primaquatre, Viva and Nerva Sport – Renault introduced the Floride in 1958. The company’s primary objective was to reintroduce a cabriolet, which had once been a staple within its range. Based on the Dauphine saloon, the Floride blended the impending exuberance of the 1960s with typical French chic. It was designed as a fresh, new car that would appeal to all ages, but it struck a particular chord with lady motorists and couples with young children. Its strong points? It was modern in terms of both design and equipment, with a number of comfort-enhancing features carried over from the Dauphine – and at an attractive price, too. It was available in a range of bright, elegant colours, with interior trim options that were both bold and refined.

Today, customers for cars such as this want to stand out from the crowd and savour the pleasures of something chic and distinctive… just as they did 50 years ago. To this end, Renault has produced a contemporary counterpart in the form of a limited-edition model with a number of specific design elements both inside and outside the cabin. Its colourful appearance echoes a certain French joie de vivre and charm:

This exclusive limited edition will be restricted to just 1,200 cars, 450 of which are destined for the French market.

Mégane Coupé-Cabriolet Floride is based on the Privilège trim level enhanced with the following features:

The limited-edition Floride will be fitted with the highest-specification Mégane Coupé-Cabriolet engine available, although this may vary from market to market. In France, the car is available only with the 130 dCi DPF engine, mated to a six-speed manual gearbox – a benchmark combination for relaxing, comfortable journeys. The car will go on sale in France during a series of open-house dealership events that run from March 10-14. Its tax-paid price will be €31,500.