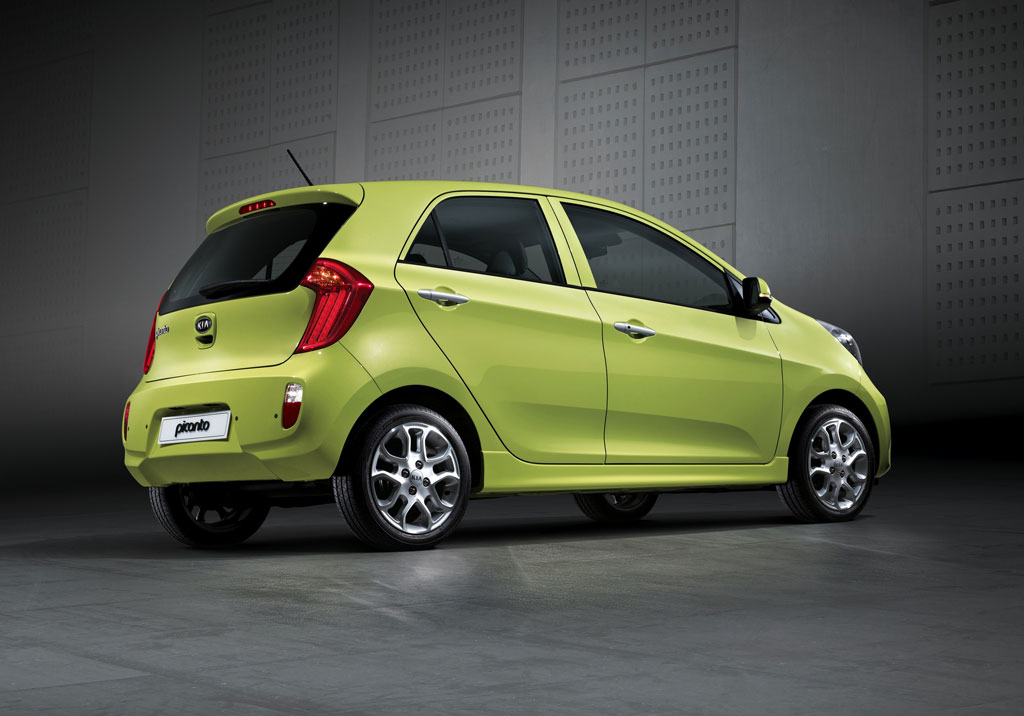 Kia Motors Corporation has released the first official photos of the next generation Picanto city car, which now offers a bolder, more mature and more self confident look.

Completely redesigned and re-engineered, the new car has grown in overall length and wheelbase and is set to redefine its position as one of the most competitive vehicles in its segment.

Kia’s Chief Design Officer, Peter Schreyer, said, “In profile, new Picanto features significant sculpting and a very prominent rising character line. The result is a layering of light and shadow and this breaks up the height, giving the car a more sure-footed stance.”

While the current Picanto is available only as a five-door hatchback, the next generation version will be offered as a five-door globally while a sportier three-door body style will also be marketed in Europe.

The new Picanto will feature four all-new powertrains in 1.0- and 1.2-liter displacements, all boasting class leading CO2 emissions levels. In addition to petrol engines, LPG bi-fuel and flex fuel variations will be available depending on market.

The next generation Picanto will be officially unveiled at the Geneva International Motor Show in March 2011.