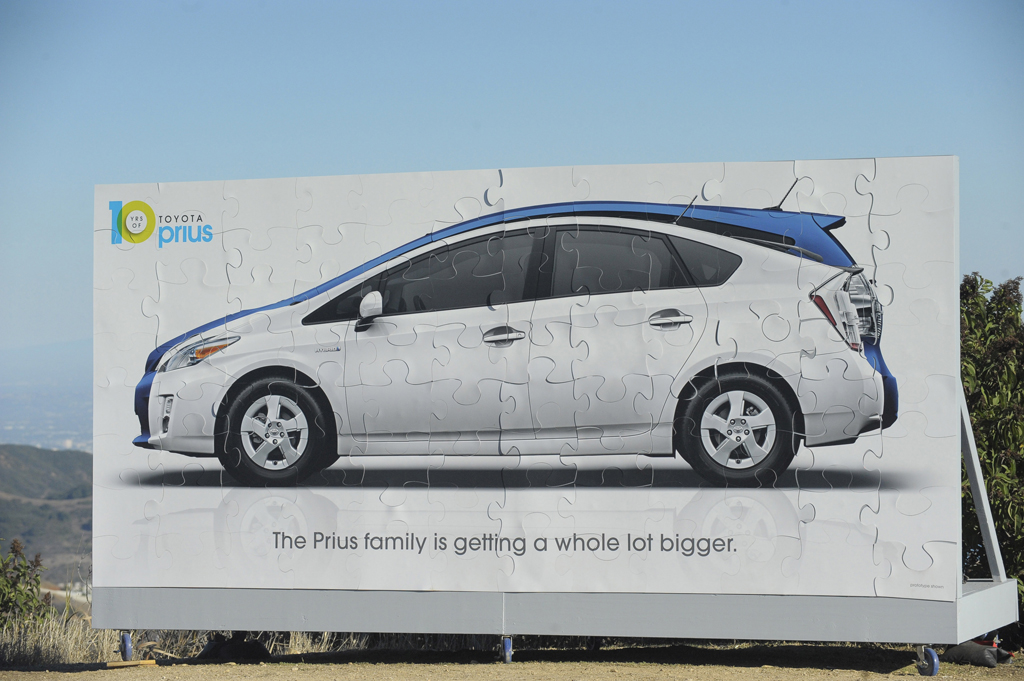 Toyota Motor Sales (TMS), U.S.A., Inc., will stage the world premiere of the Prius family of vehicles at a press conference at the 2011 North American International Auto Show in Detroit. In addition to the current third-generation Prius and Prius Plug-in vehicle (PHV), the first all-new addition to the Prius Family will debut along with a Prius concept vehicle.