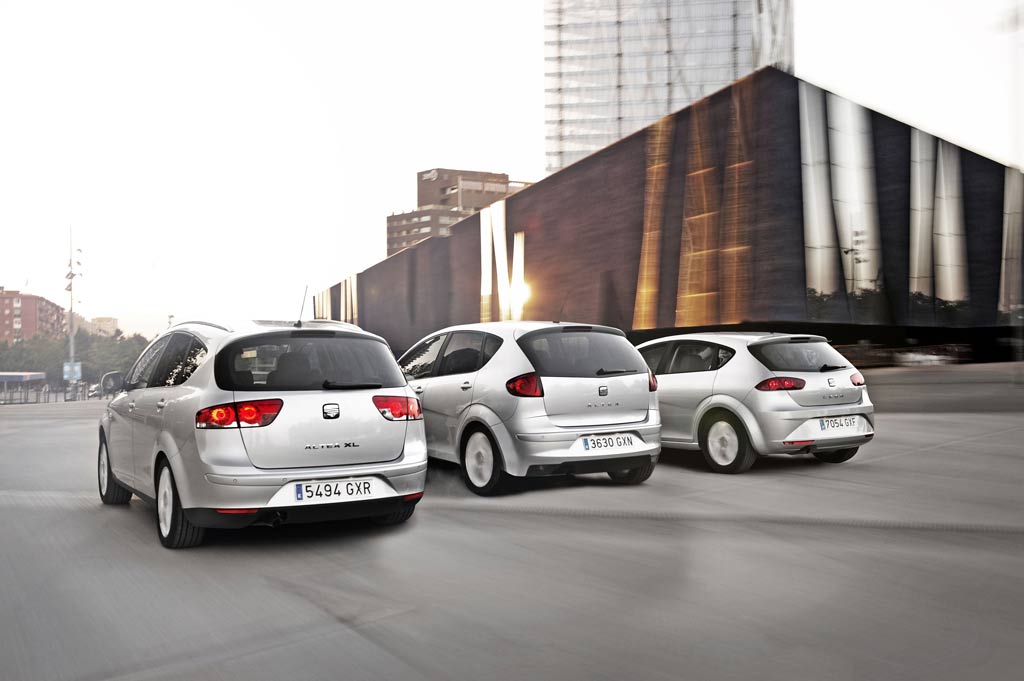 The 90 hp 1.6 TDI CR engine will be available in Spain on the León-Altea range starting next January 2011. By then all three of the Spanish brand’s models will include the new common rail engine in their entire Diesel line-up, which provides enhanced engine performance as well as a considerable decrease in noise levels, fuel consumption and emissions.

The addition of the 90 hp 1.6 TDI CR power unit has become an enticing entry-level choice on the Diesel engine display of the three models, and replaces the former pump-injector fuelled 90 hp 1.9 TDI version. Mated to a five-speed manual gearbox, the new engine features the DPF particulate filter which fully complies with EU5 emissions legislation.

The engine’s performance figures are a clear testimony to the exceptional output it delivers despite requiring even lower fuel consumption and generating fewer emissions. It generates 230 Nm of torque between 1,500 and 2,500 rpm, consumes an average of only 4.5 litres/100 km and emits 119 g/km equipped on the León, compared to 5.0 l/100 km and 135 g/km of the previous 1.9 TDI engine. These results mean that buyers of the Spanish compact are exempt from paying registration tax.

The same 1.6 TDI CR engine on the Altea range also delivers better performance compared to the previous version, with an average fuel consumption of only 4.8 l/100 km and emissions of 126 g/km against 5.4 l/100 km and 142 g/km of the outgoing 1.9 TDI unit.

All cars equipped with this engine will still feature the same full standard and optional equipment line-up as on the rest of the range, with Emoción and Reference trim available on the León and Emoción trim on the Altea. The common rail system’s greater efficiency and more advanced technology however, has not brought about any price change compared to the versions it will be replacing.