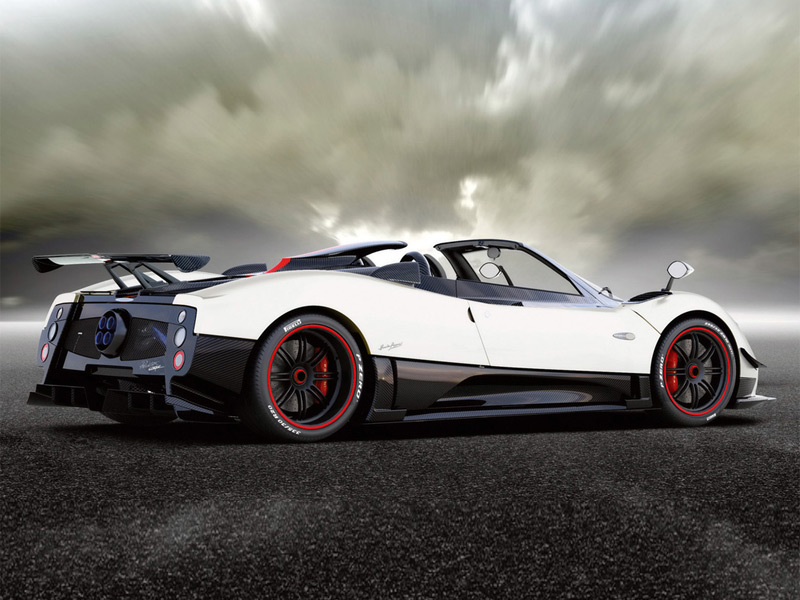 The roadster version of the Pagani Zonda Cinque is one of only five built with the car on display at the MPH Show being the fifth and final model to leave one of the world’s most exclusive production lines. The roadster boasts an impressive 678hp Mercedes AMG V12 engine capable of 0-62 mph in just 3.4 seconds.

“There are a number of subtle differences between the Roadster and a ‘mainstream’ Pagani Zonda including a carbon-titanium chassis that has been re-designed to give extra strength and allow the removable roof. The exhaust has also been completely redesigned and there are a number of additional carbon fibre intakes and fins all over the car.We are looking forward to introducing the Pagani Zonda Cinque Roadster to the British public at the MPH Show and we’re sure that its luxurious feel and aggressive styling will make it an instant favourite.”

MPH The Prestige and Performance Motor Show powered by Shell V-Power featuring Top Gear Live will take place at Earls Court, London from November 4-7th and the NEC in Birmingham between November 11-14th.