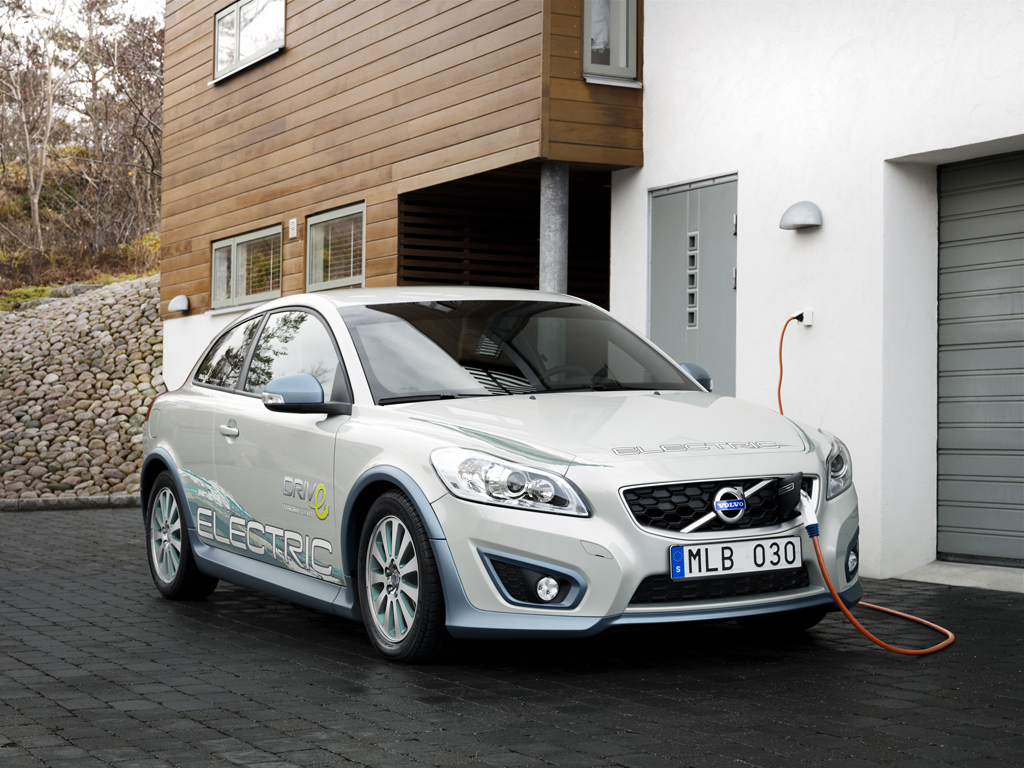 Volvo Cars is now taking the next step towards next-generation electric car technology. Backed by research support from the Swedish Energy Agency the company is initiating development of a fuel cell that can extend the electric car’s operating range without any carbon dioxide emissions. The aim is to have two prototype chassis based on the Volvo C30 DRIVe Electric ready for testing in everyday traffic in 2012.

“This is an exciting expansion of our focus on electrification. Battery cost and size means that all-electric cars still have a relatively limited operating range. Fuel cells may be one way of extending the distance these cars can cover before they need to be recharged. What is more, the project gives us increased knowledge about fuel cells and hydrogen gas,” says Volvo Cars President and CEO Stefan Jacoby.

Volvo Cars is working together with the company Powercell Sweden AB on this project. In the first phase, a preliminary study is being conducted into what is known as a Range Extender, which consists of a fuel cell with a reformer. The task of the reformer is to break down a liquid fuel, in this case petrol, and create hydrogen gas. In the fuel cell, this hydrogen gas is converted into electrical energy, which is used to power the car’s electric motor.

The technology generates electricity completely without any emissions of carbon oxide (CO), nitrogen oxides (NOx), sulphur oxides (SOx) and particles. Due to the highly efficient process, emissions of carbon dioxide (CO2) are significantly reduced compared with a conventional vehicle. The end products are electricity, water and a small amount of carbon dioxide. The technology also can be adapted for renewable fuels.

Significantly increased operating range
This technology is expected to increase the electric car’s operating range by up to 250 kilometres – in addition to the range provided by the car’s battery pack. The fuel cell industry expects that the cost efficiency will improve continuously through refined technology and large-scale production.

In the next phase, pending support from the Swedish Energy Agency, Volvo Cars and Powercell will produce two test cars based on the current Volvo C30 DRIVe Electric. Testing of the cars will begin in 2012.

“We have just taken the first steps and it is naturally too early to talk about market introduction of electric cars with Range Extenders. The industrial decision will come after we have learned more about fuel cells and the opportunities they offer,” says Stefan Jacoby.