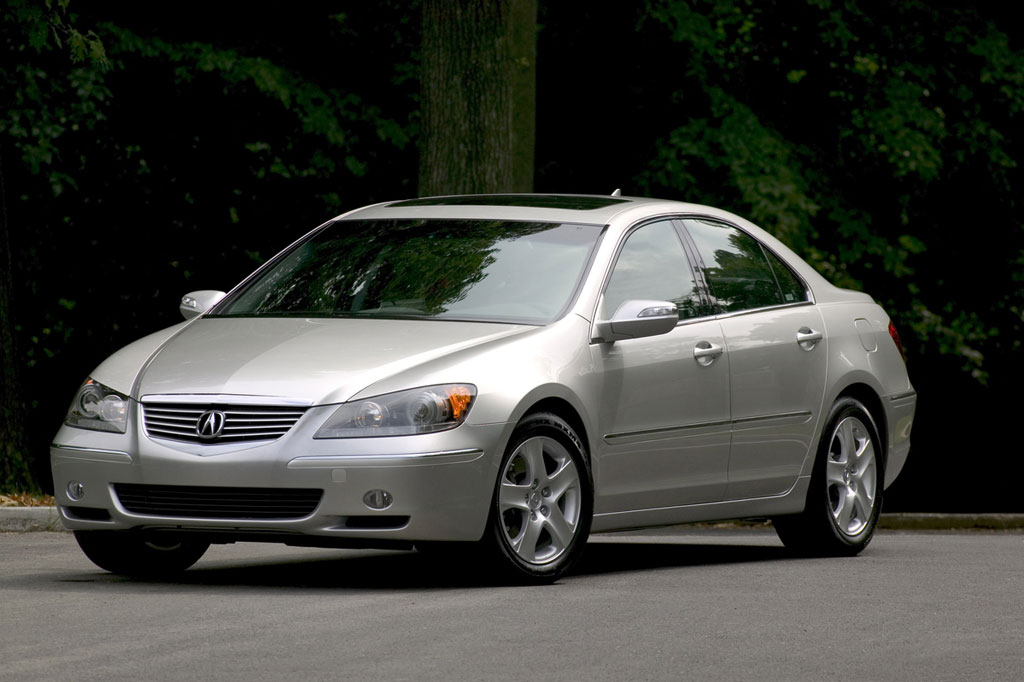 Honda made this decision to prevent the unlikely failure of a seal in the brake master cylinder. It is possible for the seal to fail if the Honda Genuine DOT 3 brake fluid installed at the factory is replaced with certain aftermarket brake fluids with reduced lubrication properties, followed by a manual brake bleed with full and rapid stroke of the brake pedal. This could cause the seal to become twisted within its retention groove. The twisted seal could then leak a small amount of brake fluid when the vehicle is used. A brake fluid leak due to this would cause the low brake fluid warning lamp to illuminate until repaired. Failure to repair the master cylinder seal would eventually result in a soft brake pedal and the possible loss of one of the two hydraulic braking circuits.

Drivers of affected vehicles should be aware that this condition will always cause the low brake fluid light to illuminate. If any of the vehicle’s malfunction indicators are illuminated, owners should take their vehicle to a dealer for repair immediately.

American Honda will begin to notify owners of affected vehicles within the next two months. Acura and Honda dealers will repair affected vehicles free of charge using a revised design of the brake master cylinder seal.