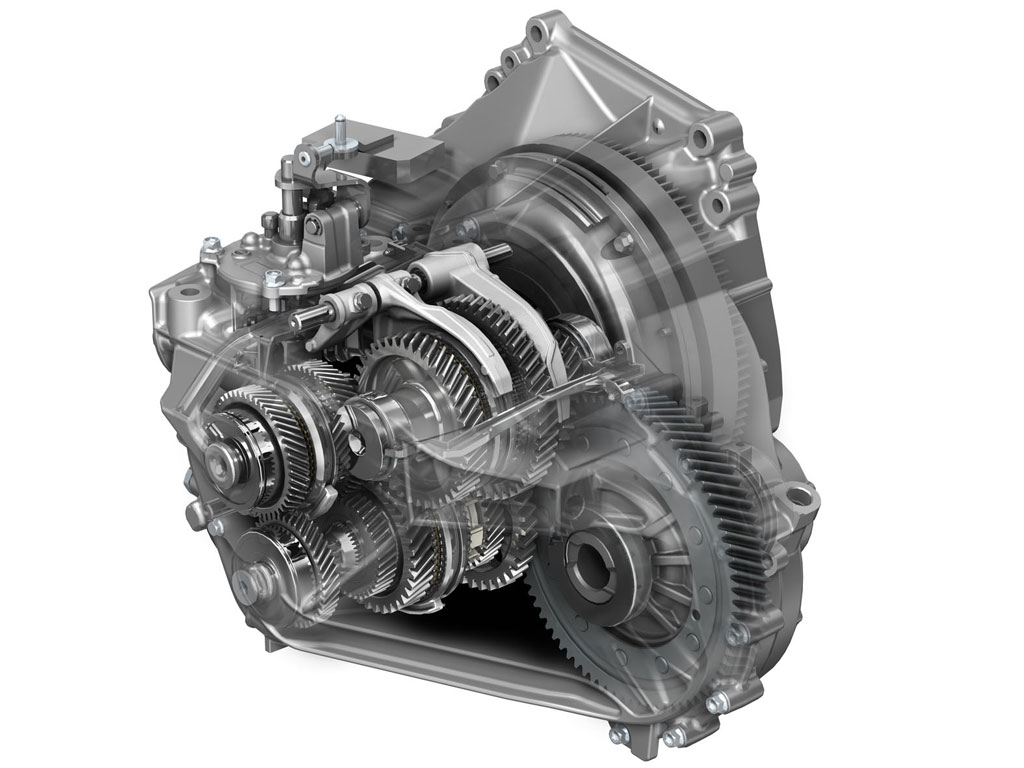 Mazda Motor Corporation today announced the launch of its SKYACTIV next-generation technologies — including engines, transmissions, vehicle bodies and chassis — that will begin appearing in Mazda products from 2011. The Mazda Demio (known overseas as the Mazda2) will be the first model to feature SKYACTIV technology and will go on sale in Japan in the first half of 2011. It will be powered by the SKYACTIV-G, Mazda’s next-generation direct injection gasoline engine that achieves significantly improved fuel efficiency thanks to a high compression ratio of 14.0:1. The Mazda Demio SKYACTIV-G will achieve fuel economy of 30 kilometers per liter† without any assistance from an electric motor.

SKYACTIV is a blanket term for Mazda’s innovative next-generation technologies that are being developed under the company’s long-term vision for technology development, Sustainable Zoom-Zoom. The SKYACTIV name is intended to reflect Mazda’s desire to provide driving pleasure as well as outstanding environmental and safety performance in its vehicles. To achieve this goal, Mazda has implemented an internal Building Block Strategy to be completed by 2015. This ambitious strategy involves the comprehensive optimization of Mazda’s base technologies, which determine the core performance of its vehicles, and the progressive introduction of electric devices such as regenerative braking and a hybrid system. All the technologies that are developed based on the Building Block Strategy will fall under the SKYACTIV umbrella.

Takashi Yamanouchi, Mazda’s Representative Director, Chairman of the Board, President and CEO, said, ”

Mazda is renewing its entire powertrain and platform lineup at the same time as revolutionizing every manufacturing process from R&D through to mass production. There have been no compromises in addressing conflicting goals. Instead, we have implemented a ‘breakthrough’ approach to technical innovation in all areas that has produced incredible, unexpected results. One of our success stories is the next-generation engine that will first appear in the Mazda Demio which goes on sale in the first half of 2011. Achieving an outstanding 30 kilometers per liter fuel economy, the SKYACTIV Demio will be a fun-to-drive fuel sipper that will satisfy anyone’s desire for driving pleasure. And there will be many more exciting new products coming to the Mazda lineup in the years ahead.”

Overview of the SKYACTIV technologies

SKYACTIV-MT
A light and compact next-generation manual transmission with crisp and light shift feel like that of a sports car, optimized for a front-engined front-wheel-drive layout