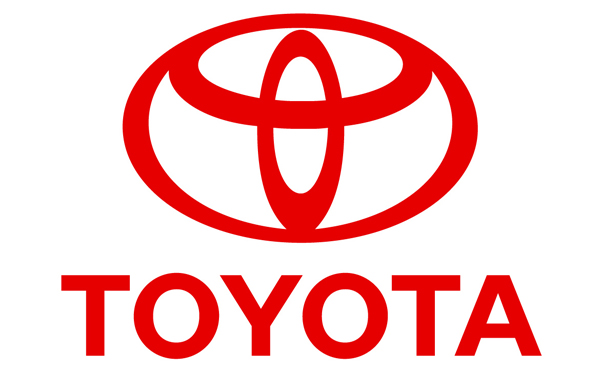 Toyota has developed a new Ecological Plastic that is ready for extensive use in its forthcoming models. Tougher, harder wearing and more shrink resistant than previous bio-plastics, it is the first in the world to be made using bio-PET, which includes a raw material derived from sugar cane.

Developed by Toyota and Toyota Tusho Corporation, it will reduce the amount of petroleum-based products used in manufacturing and also cut vehicle whole-life emissions performance by being more carbon-neutral.

The new plastic’s robust qualities make it suitable for use for vehicle liners, carpeting, seats and other interior surfaces. Its first application in a production model is for the luggage compartment liner in the new Lexus CT 200h, while later next year Toyota proposes to introduce a model in which it will cover 80 per cent of the vehicle interior. Through its use in volume production, Toyota expects the new Ecological Plastic to match the cost-per-part performance of conventional, petroleum-based plastics.

The product builds on Toyota’s successful development and application of bio-plastics over the past 10 years, including the world’s first use of a material made with polyactic acid in 2003. In 2009 it achieved another world first with the introduction of its original Ecological Plastic, an injection moulded material derived from plants that is used to make scuff plates, trim elements and seat cushions in the third generation Prius.