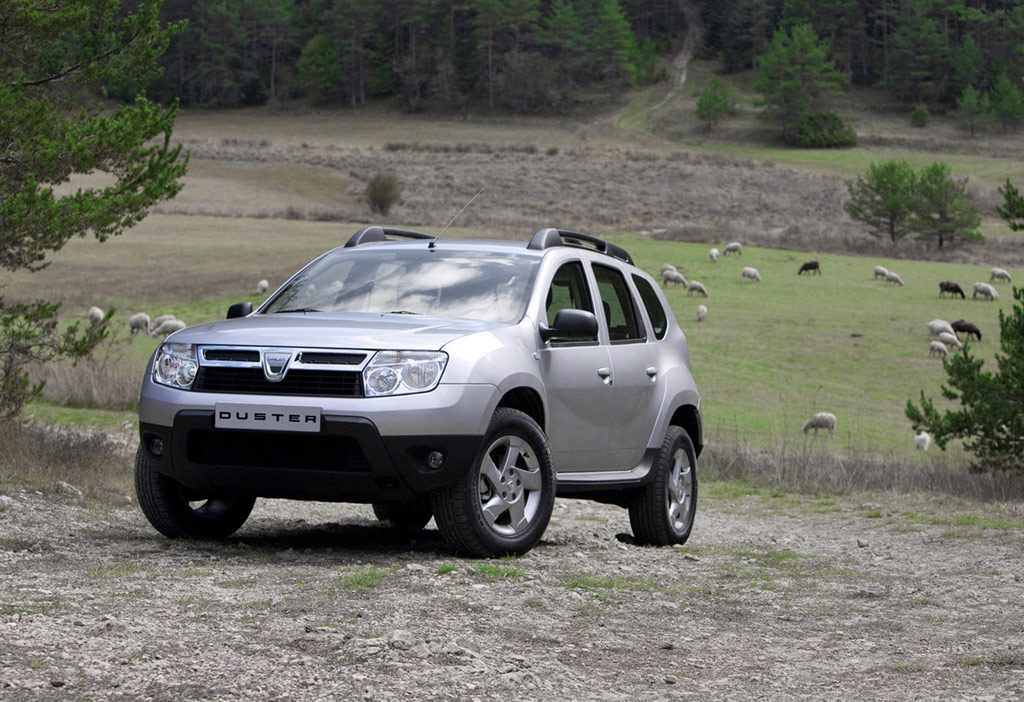 Launched in April 2010, Dacia Duster is enjoying huge success in all of its international markets. Up to the end of August 2010, more than 64,000 Dusters had already been sold worldwide.

From December 2010, Dacia Duster will be available with 4×4 transmission mated to the dCi 90 DPF diesel engine which emits just 139g of CO2/km, equivalent to fuel consumption of 5.3 litres/100km. Dacia Duster 4×4 dCi 90 DPF will therefore qualify for the Dacia eco² signature.

Dacia Logan and Dacia Sandero will be available with the 1.2 16V 75 LPG engine (the replacement for the 1.4 MPI 75 LPG) in most European countries from the end of 2010.