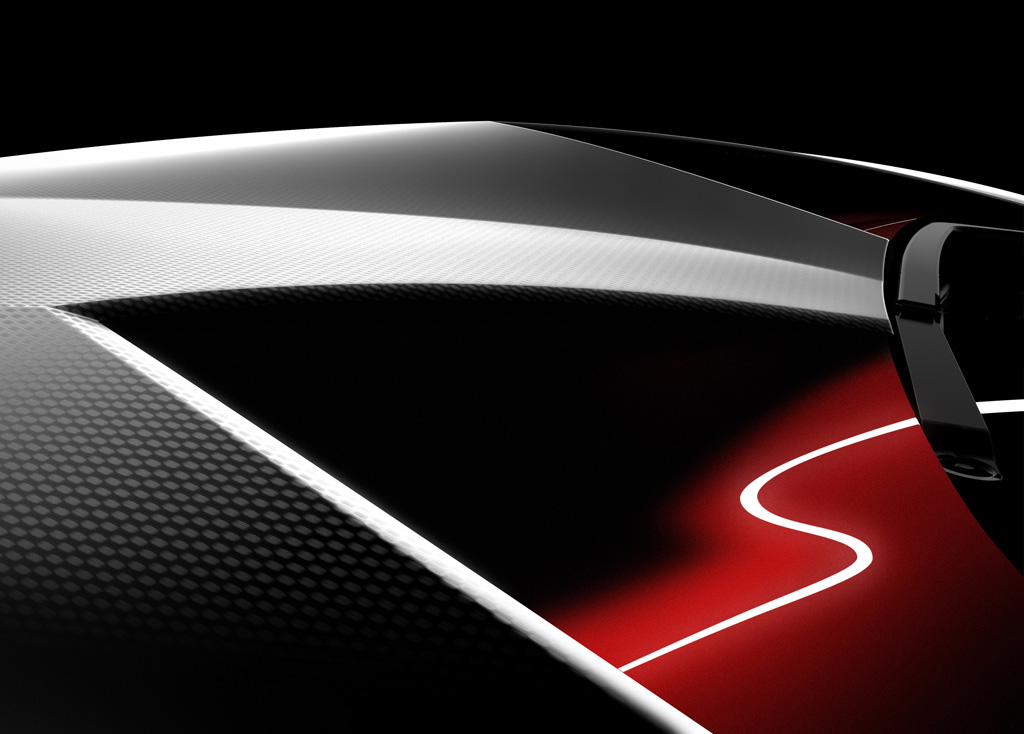 As Paris Motor Show approaches Lamborghini gets quicker in releasing new teasers of a model that will be presented in the capitol of France. The fifth one apparently shows its headlights – the pic was titled “Lightening technologies”. When will we see another teaser from Lambo? Probably tomorrow.