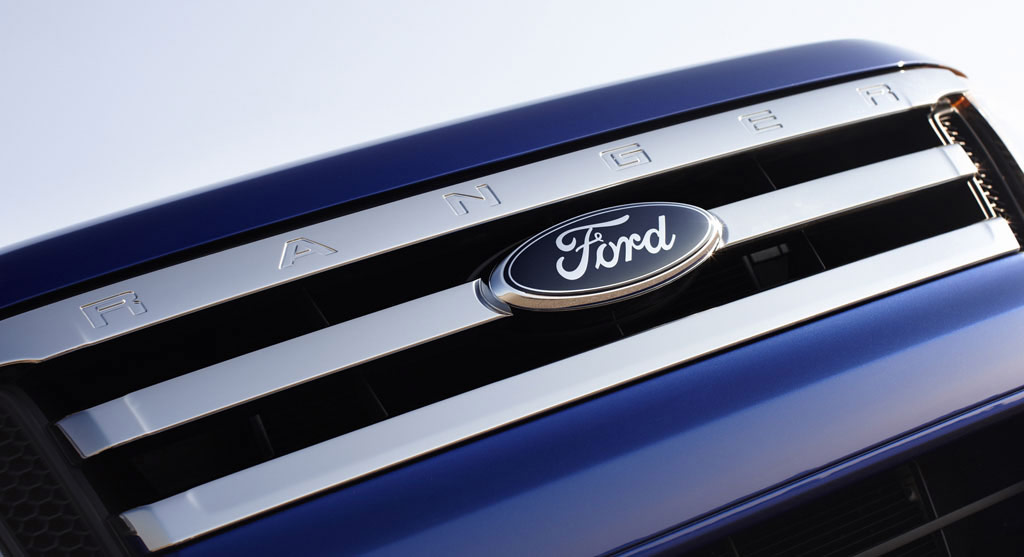 Ford is preparing to take the wraps off a comprehensively redesigned, new-generation compact pickup developed in Australia for sale in 180 global markets. The worldwide premiere of the all-new Ford Ranger is certain to be the big news of this year’s Australian International Motor Show, where it will be unveiled on October 15, 2010.

The all-new Ranger is the latest in a wave of global products driven by the ONE Ford strategy. Designed and engineered at Ford’s Campbellfield product development and Geelong proving ground facilities, and based on a new global compact truck platform, Ranger has been transformed to assert true pickup truck leadership.

“Australia has played a leading role in the development of this latest global Ford product,” said Joe Hinrichs, president, Ford Asia Pacific and Africa. “Ranger is symbolic of how our great product development capability is being leveraged by the ONE Ford plan like never before.”

The taut, toned new design of the all-new Ford Ranger establishes a powerful presence on the motor show stage. It will be the first time for the public to see the next-generation Ford compact pickup without its camouflage.

New Ranger prototypes – disguised under heavy black padding, tape and decals to obscure their true identity – have been shot by automotive spy photographers all over the world, as development units clocked more than 1 million kilometres of testing in the toughest conditions, from the Outback to the deserts of the Middle East to the Alps in Europe.

Now, under the lights at the Sydney Convention and Exhibition Centre, the covers will come off to reveal a dazzlingly contemporary new look for the future of Ford Ranger pickup truck capability. It makes a powerful promise – backed by Ford’s Australian and global expertise – to owners around the world.

From impressive gains in power and fuel economy – the result of its new engine family – to outstanding pickup truck capability that includes exceptional towing and payload capacity, the next-generation Ford Ranger emerges as a clear segment leader.