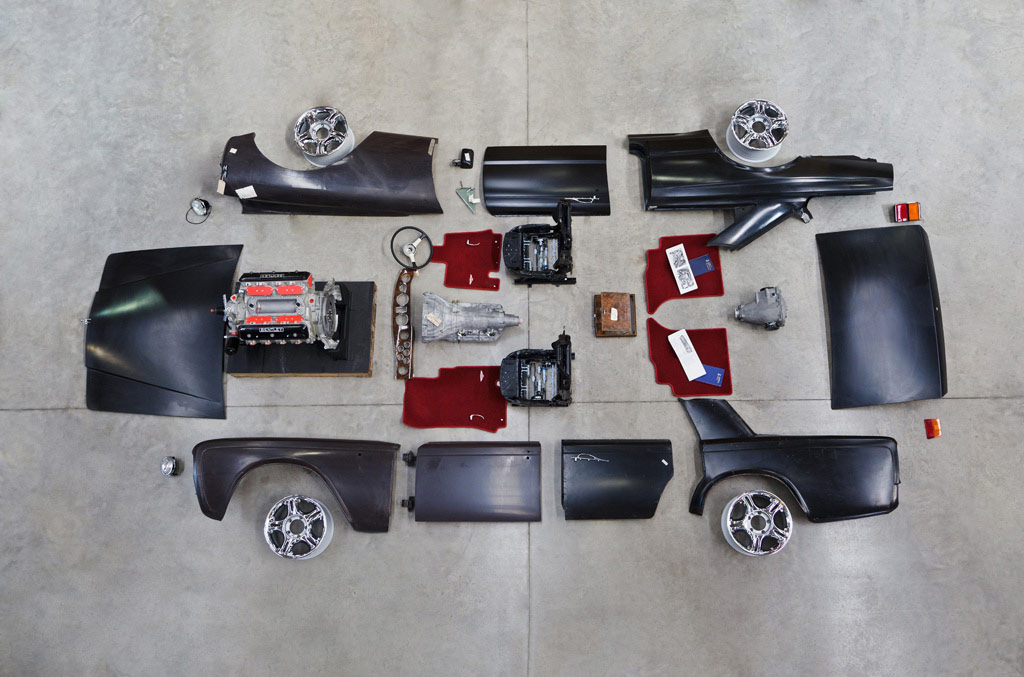 An Anglo-American team from Bentley Motors has just kick-started a US road trip with a difference. On this occasion, the famous British luxury carmaker won’t be crossing the continent with one of their renowned Grand Touring cars but will instead be accompanied by over 1,000 Heritage Parts and Accessories that have been specially shipped into the US from the company’s manufacturing headquarters in the UK.

The Bentley Heritage Roadshow, which has just completed its first leg in Beverly Hills, is designed to ensure that US enthusiasts of both Bentley and Crewe-built Rolls-Royce cars (1955-2002) can buy a range of specialist, ‘hard-to-find’ parts as well as useful accessories direct from the British company.

And just in case the right part or accessory has not made the transatlantic journey, Bentley’s crew of factory-trained technicians and experts will be on hand to arrange delivery at a later date or to offer advice.

“We have a unique but also very enjoyable challenge at Bentley,” explains Steve O’Hara, Director for After-Sales, Bentley Motors Limited, Crewe. “Nearly 80 per cent of all the Bentleys ever built are still in existence. They have been cherished by generations of owners and are often considered a part of the family. In many cases these classic cars are still being driven and enjoyed, rather than living in museums, and our task is to continue to provide these passionate owners and drivers with the service and parts they need.”

The decision to launch the Heritage Roadshow was inspired by the incredibly positive reaction from American owners when Bentley briefly opened the doors of its vast parts and accessories facility in Crewe last year. Mr. O’Hara adds:

“We received a flood of e-mail and telephone enquiries last year as well as several visitors from the United States, who flew in just to attend the Parts Warehouse open day. We felt it was important to respond to this enthusiasm and come to the United States. The challenge of spending nearly two months on the road and visiting places as diverse and distant as Maryland and Florida has been made easier by our American colleagues and the support of our Bentley dealers who are hosting the roadshow.”

The 1,000-strong consignment of parts and accessories includes everything from true heavyweight items like complete V8 engine blocks right through to pristine owner manuals (printed to US specifications) which are offered in original, branded wrapping. All the parts on the Heritage Roadshow are supported by a three-year manufacturer guarantee if fitted by an approved Bentley dealership.

Having enjoyed a strong start in Beverly Hills, the Heritage Roadshow will be visiting the following cities and Bentley Dealers.