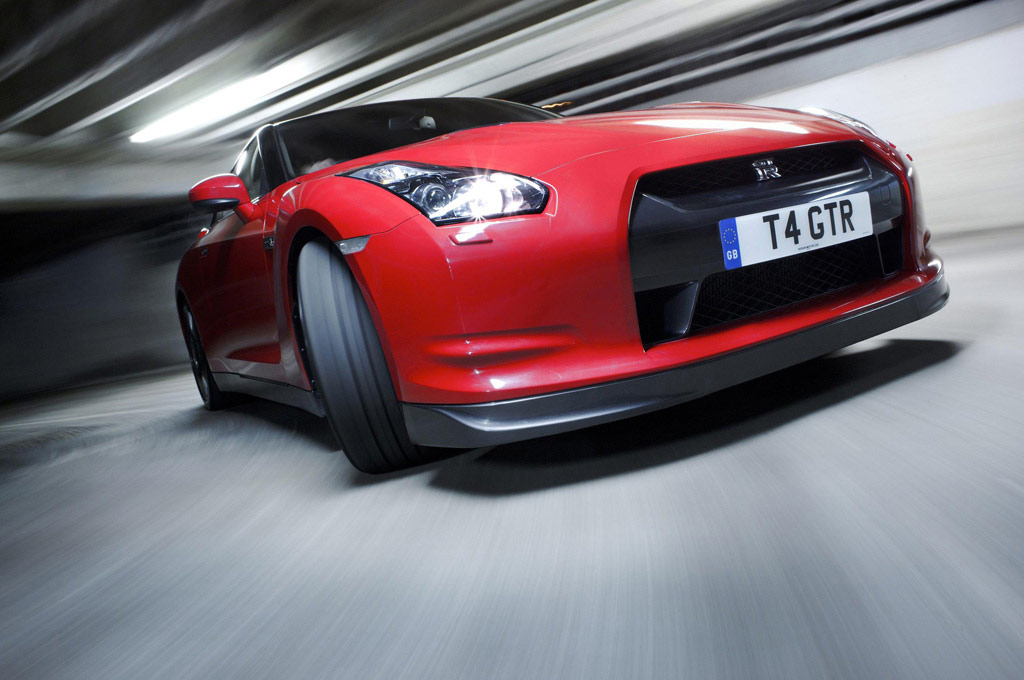 The 478-bhp machine, often dubbed ‘Godzilla’ due to its origins and monstrous performance, will play the legendary movie character as it takes on all contenders in a truly explosive driving display.

“Ever since we drove the new GT-R through the streets of Tokyo on the television programme, I’ve wanted to incorporate one into a stunt driving sequence on the Live show, so I’m thrilled to finally have the chance,“ said Top Gear Live’s Executive Producer, Rowland French. “This driving sequence is going to blow the audience away”

The sequence will form part of the 80-minute theatre production featuring the three Top Gear presenters Jeremy Clarkson, Richard Hammond and James May.

The street racing sequence combines the action and emotion of Manga culture with the power, noise, colour and tyre-smoking performance of the GT-R, to deliver what promises to be one of the highlights in a show referred to in the press as ‘the cirque du soleil of cars’.

Away from the Top Gear Live theatre, Nissan will be displaying its riotous sports models – the high revving V6 powered 370Z Coupe and Roadster – at the MPH Show. Every inch the understudies to the mighty GT-R supercar, both punch well above their weight when it comes to performance-per-pound with 62mph arriving in just 5.3 seconds for the Coupe and 5.5 seconds for the Roadster.