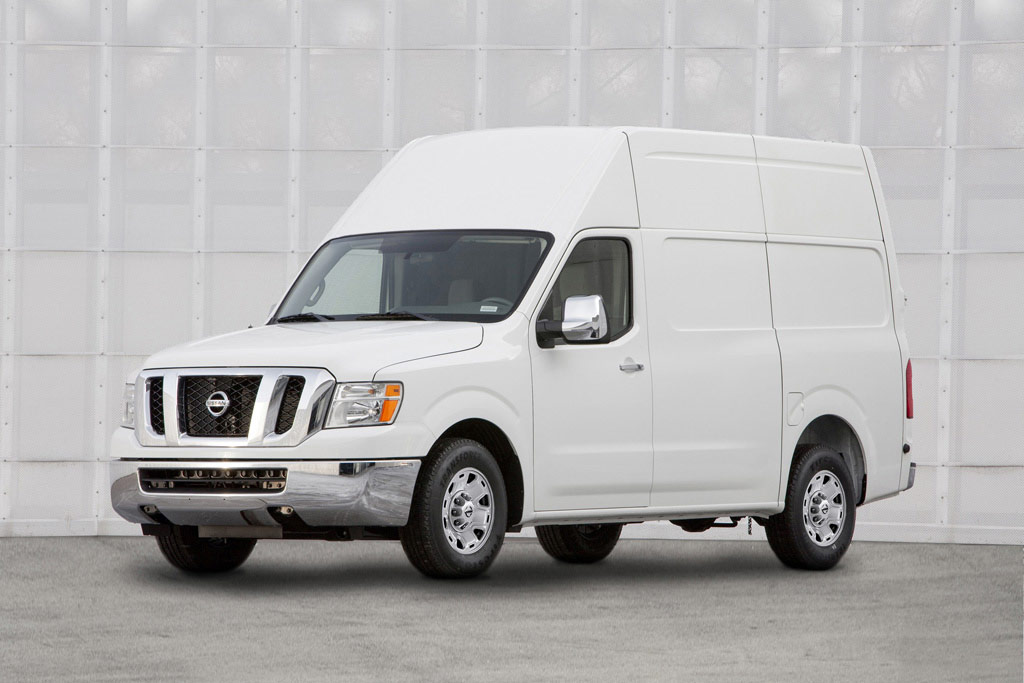 The catalog of accessories for the Nissan NV is currently under development and will include interior shelving systems, ladder racks and other items from Adrian Steel to help customize the vehicle for individual vocational needs.

The 2012 Nissan NV is Nissan’s first entry into the North American commercial vehicle market. The NV’s innovative design addresses many of the van segment’s currently unmet customer needs, such as driver comfort, cabin functionality and cargo-area usability and is the result of more than five years of detailed research.

“We designed the Nissan NV to reinvent the commercial van segment,” said Joe Castelli, vice president, Nissan Commercial Vehicles. “This partnership with Adrian Steel will help our customers – such as electricians, HVAC contractors, plumbers and builders – get the most out of their vehicle.”

The Nissan NV was designed with upfitters like Adrian Steel in mind. For example, the reinforced mounting brackets on the roof are designed to facilitate easy installation of ladder rack systems without piercing holes in the sheet metal, which can lead to corrosion and water leaks. The standard “upfitter pre-wiring” allows convenient access into the electrical system. Inside the cargo area are multiple integrated reinforced mounting points for simple installation of shelving and racks – again requiring no sheet metal drilling.

“Adrian Steel is honored to be a partner for the new Nissan NV Commercial Van” said Dalton Cheaney, Nissan account manager for Adrian Steel. “We will help the Nissan commercial customer optimize their vehicle by providing them cargo management solutions.”

The 2012 Nissan NV will go into production in Canton, Miss. in early 2011. Nissan’s Canton plant has recently completed a $118M construction project to prepare for the launch of the NV. A dedicated commercial vehicle dealer network is also being developed within the existing Nissan dealer body.