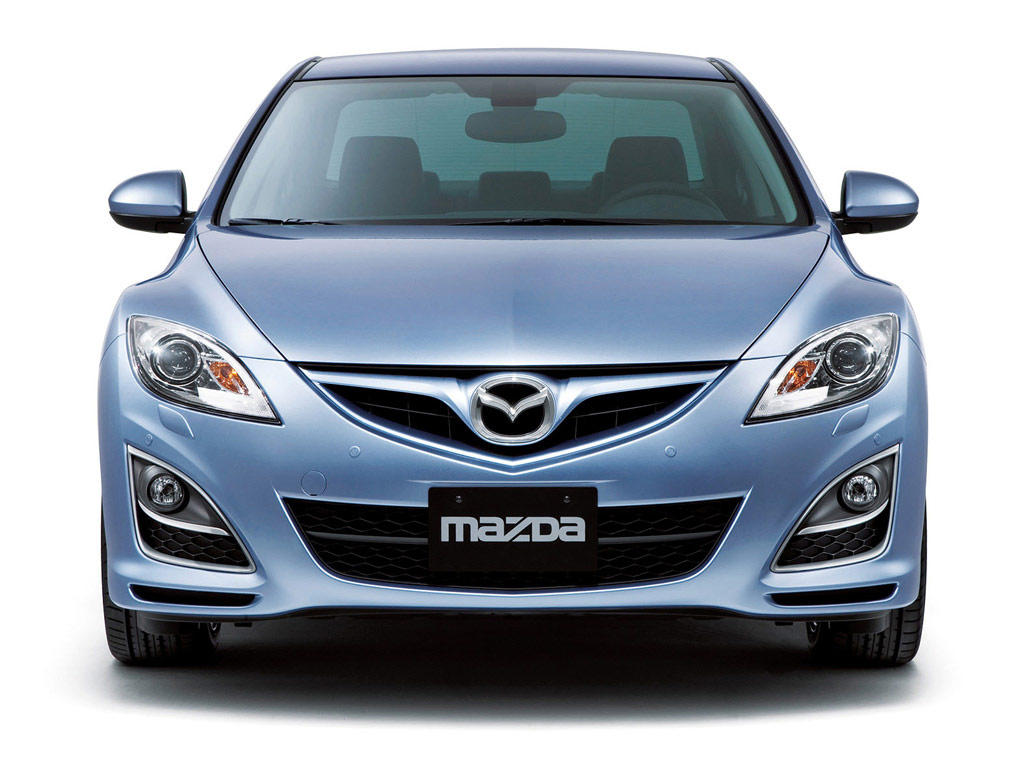 Mazda Motor Corporation has announced that the cumulative global production volume of the Mazda6 (known as Mazda Atenza in Japan) reached two million units at the end of August 2010. The Mazda6 reached this milestone in the eight years and six months since production of the first generation Mazda6 commenced in February 2002 at Mazda’s Hofu Plant No. 2 in Yamaguchi prefecture. This achievement marks the second fastest time – after the Mazda3 – to produce two million units of one model since Mazda launched its new generation Zoom-Zoom product lineup in 2002.

Production of the first generation Mazda6 commenced in 2002, and it was the leadoff model in Mazda’s new generation of products epitomizing the company’s Zoom-Zoom brand message. The Mazda6 is a mid-size car which combines sporty styling with exceptional driving performance, and the first generation Mazda6 received high praise from many customers. Additionally, it has won over 130 global motoring prizes, including Japan’s prestigious 2003 RJC Car of the Year award, in November 2002.

The Mazda6 was fully redesigned in 2007 in line with Mazda’s “Zoom-Zoom evolution” concept by building on the strengths of the first generation model and taking them one step further, and its environmental and safety performance was significantly improved. In February 2009, the new Mazda6 European specification model was awarded the five-star maximum rating by the European New Car Assessment Programme (Euro NCAP).

The Mazda6 is currently being produced at Mazda’s Hofu Plant No. 2 in Japan, at AutoAlliance International Inc. (AAI) in Michigan, USA, and at the FAW Car Co., Ltd. (FCC) facility in Changchun, Jilin province, China. Mazda6 global production volume during the January-August 2010 period was steady at approximately 164,000 units, almost a 50 percent increase over same period the previous year.

“The Mazda6 is one of the core models which helped establish Mazda’s brand image globally. I was the first generation model’s development program manager, and I still have a special fondness for this terrific car. I’m grateful to the two million-plus customers around the world who have purchased a Mazda6. I would like to say thank you to each and every customer.”