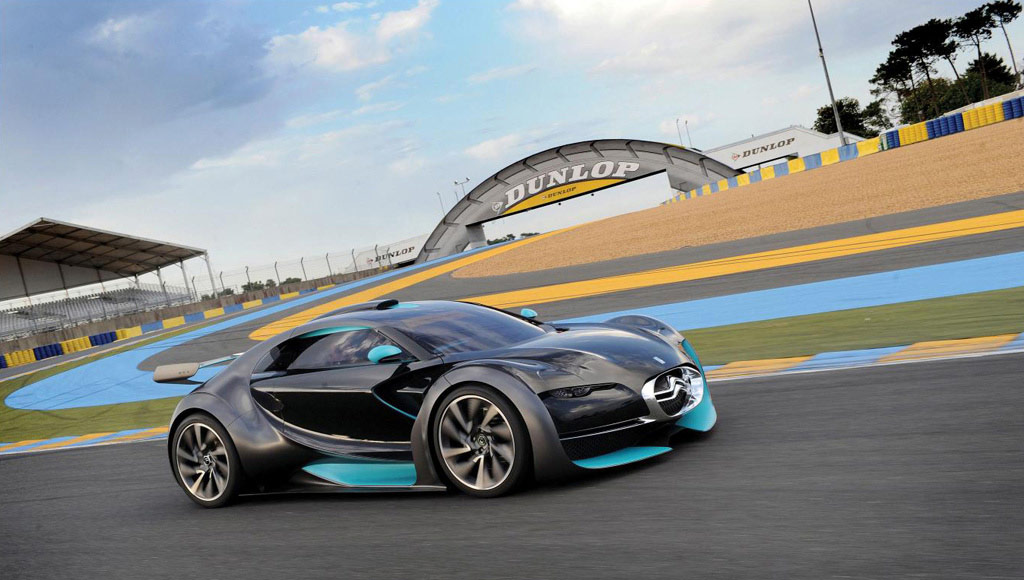 Citroën’s Survolt all-electric racing car concept will make its dynamic UK debut as part of The Prince of Wales’ Start Eco Car Spectacular, which will be held on The Mall, in the shadow of Buckingham Palace, on Sunday 12th September, 2010.

The Start Eco Car Spectacular will see parades of some of the most environmentally considerate vehicles piloted by a line-up of eco-conscious celebrities including Kevin McCloud, Roger Saul, Ellen MacArthur, Quentin Willson, Gabi Roslin and Dragons’ Den stars Duncan Bannatyne and James Caan. The sensational Citroën Survolt will join an exciting cross-section of eco-vehicles, giving members of the British public the first opportunity to see the car in action.

The Eco Car Spectacular is one of the events that make up Start London – a 12 day festival held in and around Clarence House, Marlborough House and Lancaster House gardens – which is designed to show people what a sustainable future looks like and how simple steps can achieve this. Start is the creation of HRH The Prince of Wales, to help people across the UK lead more sustainable lives.

Propelled by two electric motors with a combined power of 300bhp, Survolt is capable of exceptional performance with a top speed of 260kph (162mph) and a 0-100kph (0-62mph) time of under five seconds. The concept’s twin 140kg lithium-ion batteries each boast a 31kw capacity, which allows Survolt to cover 200km (124 miles).

The Start Eco Car Spectacular will be held on The Mall in London on Sunday 12th September. The Mall will be closed to traffic and the event is free for members of the public to attend. The first parade is expected to run at 2.00pm with a second parade at 3.30pm. The Start London Festival runs from 8th to 19th September and is in aid of The Prince’s Charities.